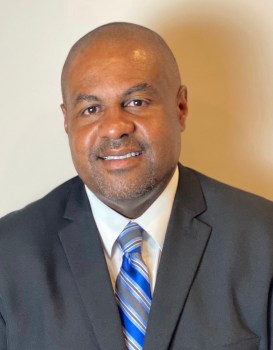 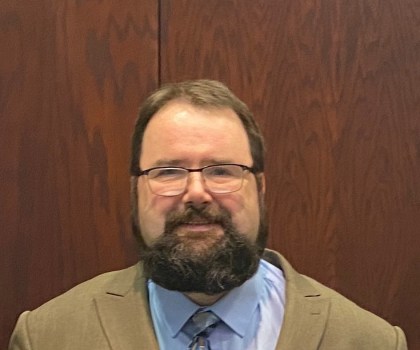 He has holds doctorate, master’s and bachelor’s degrees from the University of North Carolina at Charlotte.

Granger is coming to the district from Charlotte-Mecklenburg schools, where he is assistant principal at Palisades Park Elementary School. Granger began his career teaching social studies and has served as an assistant principal working with every grade level. He is a Future-Ready Leadership Cohort member for the southwest part of the state. He supervised language magnet programs with CMS and implemented a $3 million grant.

Granger holds a master of school ad ministration degree from North Carolina State University and a Bachelor of Arts degree in history from William Paterson University.

• The board discussed increasing the reimbursement rates on its activity buses from $1.25 to $2 per mile. Schools reimburse the district’s transportation department directly for using the buses.

The rate has not increased in 10 years and district Transportation Director Tim Beck said the increase is necessary to keep the buses running, pointing to the continually increasing cost of fuel.

Board members discussed how the change would affect schools and what the district needs to change to fund use of activity buses.

“If we truly want our children to get out of the classroom and experience different places I think some of our more at-risk student populations in some schools would really be cut back,” Board Member Travis Allen said, adding those families may not have the resources to give their children those experiences.

Beck said the district has waited on the increase in the hope the cost of fuel would decrease, but it has not.

Board Chair Dean Hunter asked to bring the issue back with more information in June.

• The board approved student fees for next school year, which are unchanged from the current year.

• The board approved its annual memorandum of understanding with Rowan-Cabarrus Community College. The agreement outlines the programs between the two schools like dual enrollment.

• The board placed adding an additional e-learning day on next year’s school calendar on the consent agenda for the next meeting. All students except high school juniors would be remote on that day and juniors would report to school for statewide ACT testing.