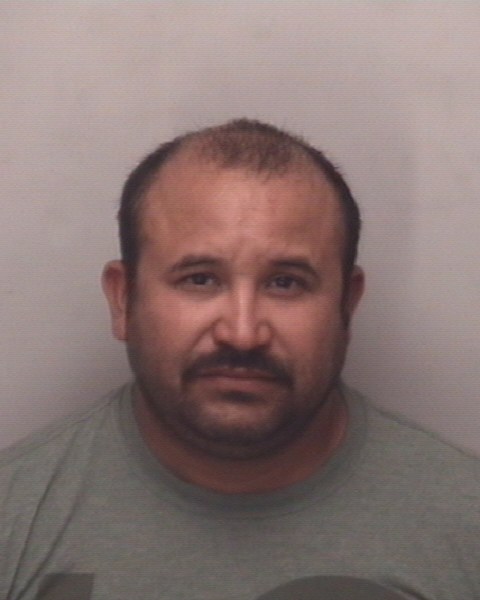 SALISBURY — A man was arrested on Monday and faces a felony charge for criminal sex offense with a minor. He was taken into custody after an investigation by the Salisbury Police Department.

Fredy Reyes Alberto, 41, was charged with felony indecent liberties with a 15-year-old girl. The charge stems from incidents that reportedly involved inappropriate touching of the minor and occurred during several weeks between late April and early May.

Alberto is an acquaintance of the victim’s family. The incidents occurred in Salisbury.

Alberto received a $50,000 secured bond upon arrest but has since been released on bond as he awaits a court hearing.