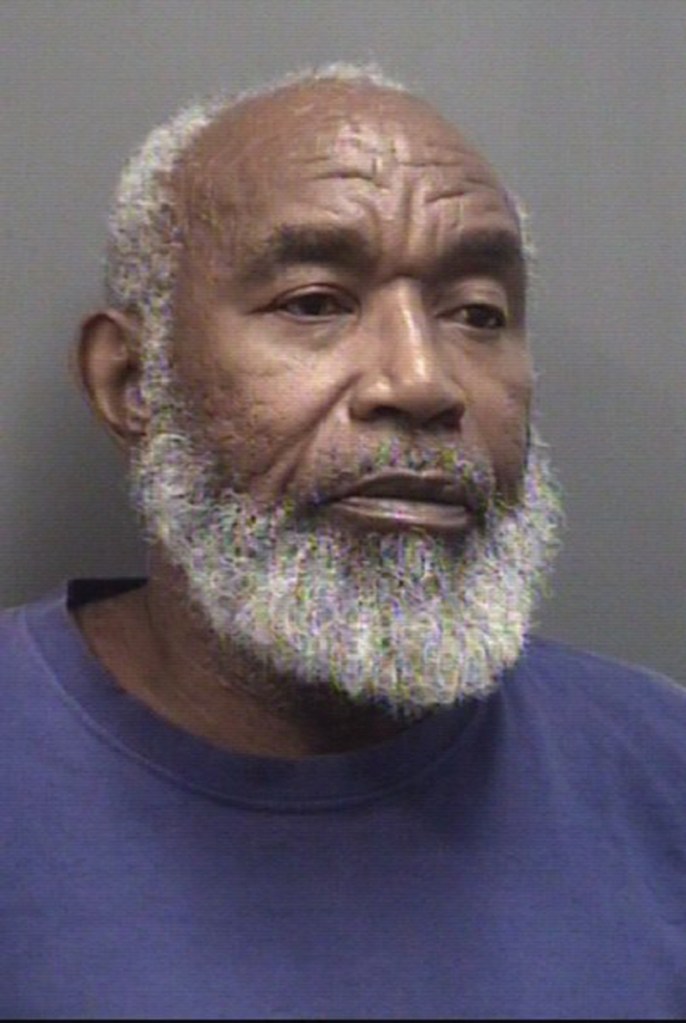 SALISBURY — A 61-year-old Salisbury man is dead and a 60-year-old Granite Quarry man is being held without bond after a fatal shooting on Friday.

Deputies with the Rowan County Sheriff’s Office were dispatched to a home in the 5800 block of Wildwood Road in Salisbury on Friday after reports of gunshot victim.

Deputies arrived to find Ronnie Dale Hoots, 61, dead in the home. Detectives investigated and determined that the suspect was identified as Erick Brown, 60, who lives the 100 block of Cemetery Street in Granite Quarry.

Detectives determined that the killing stemmed from issues between Hoots and Brown that took place earlier on Friday. Brown is suspected of going to the Wildwood Road address where Hoots lived and firing two shots that resulted in the death.

Investigators located Brown at his Granite Quarry home and he was arrested without incident. A search of his property by detectives turned up a 9mm High Point pistol that is suspected to have been used in the shooting. Brown was charged with murder and was placed in the Rowan County Detention Center without bond. His first court hearing is scheduled for Monday.