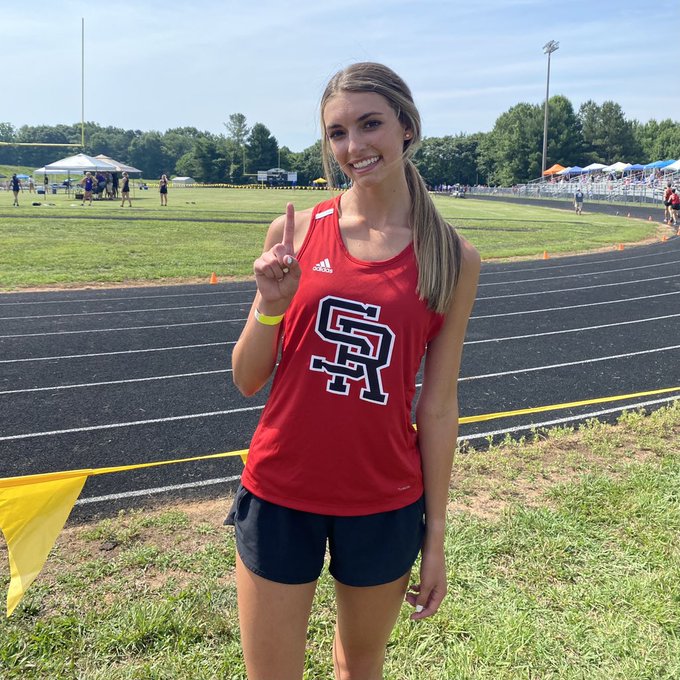 GREENSBORO — Rowan County track and field qualifiers competed in the heat on Saturday as the 2A and 3A State Championships were held at North Carolina A&T.