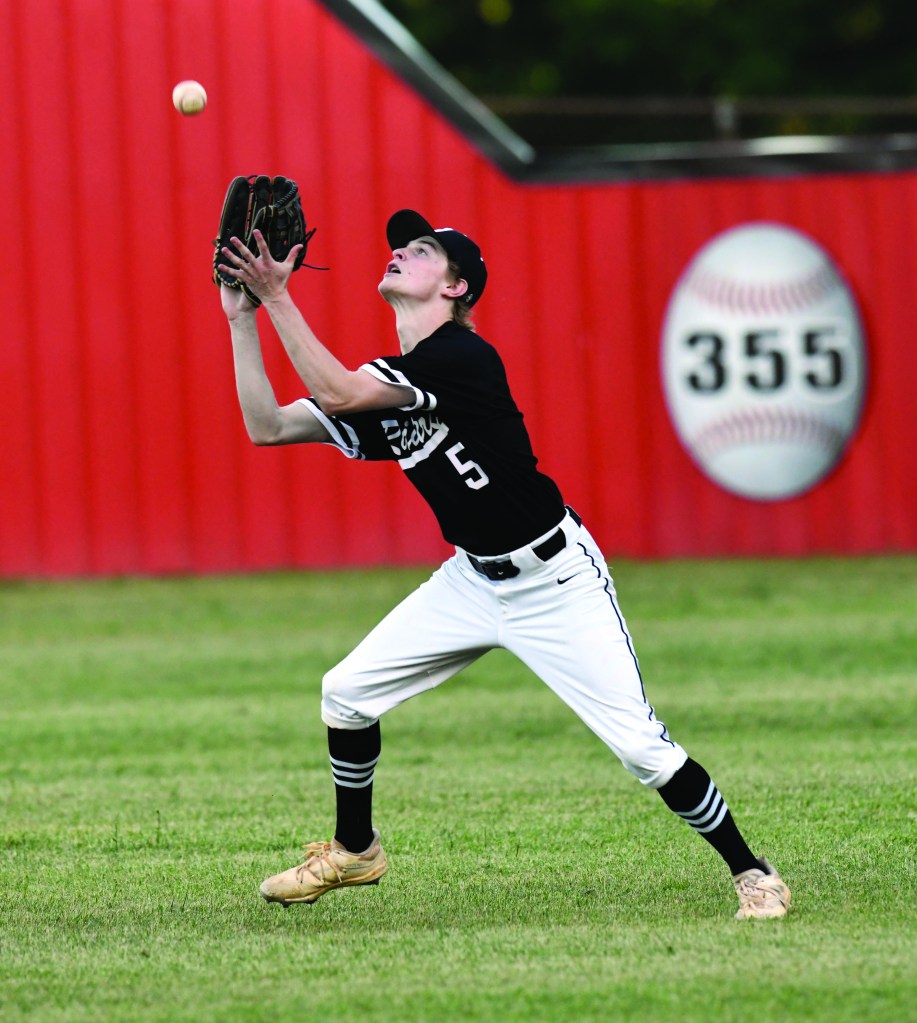 LANDIS — South Rowan opened in 1961, and while the school’s athletes have won individual state championships in sports such as wrestling and track and field, there never has been a team state title for people to hoot and holler about.

As one fan put it this week, “South has never won anything with a ball in it.”

Salisbury has won too many NCHSAA titles in too many different sports to count. You’ll run out of fingers and toes.

West Rowan has gotten it done on the biggest stage in three marquee sports — football, boys basketball and softball. East Rowan owns baseball titles. Carson, 45 years younger than South, made it to the doorstep twice in volleyball with regional championships before breaking through at the state level in girls basketball in 2021.

South baseball made it to the 3A semifinals in 1980, but that’s where that dream ended.

South won three playoff games and was declared Western North Carolina Division II co-champion in football in 1983, but that wasn’t the biggest dance that was going on. South Rowan was South Piedmont Conference co-champion, but lost 18-15 to Concord. Concord represented the SPC in the playoffs for the No. 1 seeds — and got smacked by Thomasville in the first round.

The current baseball team has a shot at ending that long championship famine for all SR team sports and has the distinct advantage of home field that being a No. 1 seed provides.

South (25-4) has broken the school record for baseball victories in a season and arguably won the biggest and best-attended baseball game in school history on Tuesday when the Raiders topped East Rowan 8-3. East made some noise in the seventh, but there really wasn’t a lot of doubt after South’s seven-run fourth inning.

South beat East three out of four. East won 25 games, finished second behind South in the NCHSAA RPI rankings for the 3A West bracket and has three future ACC players.

That gives you an idea how good South is. The Raiders have coaching, chemistry, experience, pitching, offense, speed and defense. That’s everything.

Now South has to move past the euphoria of beating East for the second time in a 12-day stretch and has to get back down to business.

That shouldn’t be as big a problem as it sounds. It’s a mature team, loaded with seniors. They’ve been focused on winning a 2022 state championship since the 2021 season ended with a third-round loss in the 2A state playoffs.

Head coach Thad Chrismon will send Carson Crainshaw (8-0) to the mound on Friday, with the first pitch scheduled for 7 p.m. The opponent will be fifth-seeded North Lincoln (20-5).

Tickets can be purchased online or at the gate for $7.

Chandler Oddie will be ready if Crainshaw encounters trouble — or the pitch-count limit of 105.

This is the fourth round, but you also can call it a regional semifinal or a state quarterfinal, if you prefer. The bottom line is there are eight teams left in 3A.

The most important thing  to know about North Lincoln is that the NL Knights won the Western Foothills Conference.

The playoffs have proven that league to be outstanding.

Three of the last four teams standing in the 3A West bracket are from the Western Foothills. St. Stephens, which crushed No. 2 seed Ledford on Tuesday, and East Lincoln, which knocked out Carson, are playing in a 10 vs. 11 matchup in the other 3A West fourth-round game.

That may or may not be good news. Karr was 5-1 with a 1.27 ERA on North Lincoln’s most recent stats update. His fastball was clocked at 82 miles per hour in the fall, but he may throw harder now. He is left-handed and he is tall (6-foot-3 or 6-foot-4). He is rated as one of the better freshman basketball guards in the state, so he’s quite an athlete.

The key to the North Lincoln lineup is shortstop Matt Heavner. He provides the power for the offense and is the hub of the defense.

Heavner committed to N.C. State very early in his high school days and has amassed more than 100 hits for North Lincoln even in the COVID era. He’s hit four homers this season, including a blast on Tuesday.

Heavner plays showcase ball for the South Charlotte Panthers, so he’s been a teammate of South Rowan shortstop Nathan Chrismon.

South you probably know all about by now.

Those three also play up the middle on defense, with Kepley drawing raves as the center fielder. Chrismon is stationed at shortstop, with Hubbard at second base.

In the middle of the lineup, there’s some power and steady RBIs with catcher Jacob Ritchie, first baseman JD James and Haiden Leffew, who will be in left field or serving as the DH.

A junior Wake Forest commit, Leffew is the team’s No. 1 pitcher, but his impact on this game will have to come with his bat.

WSAT will broadcast the game.