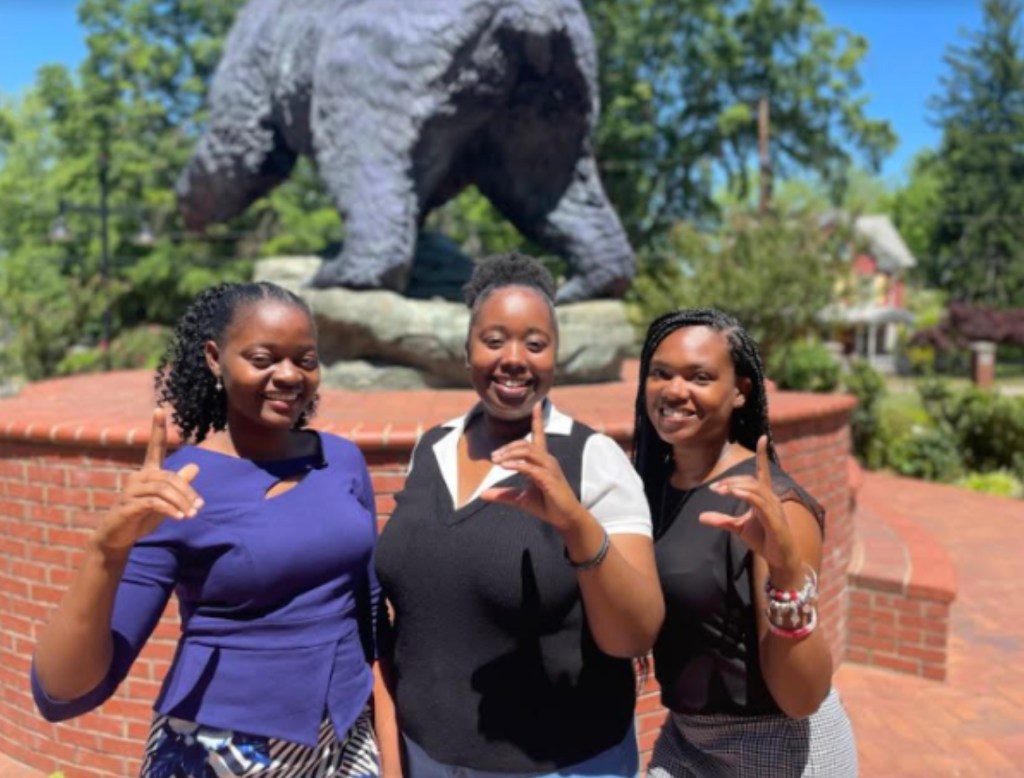 The 2022 Wells Fargo North Carolina Principal of the Year will be announced Friday in Cary.

This year, with support from Equitable Advisors and PBS North Carolina, the ceremony will be live streamed on the North Carolina Department of Public Instruction’s social media platforms, including YouTube, Facebook and Twitter. The ceremony will start at 12:30 p.m., with the livestream scheduled to begin a few minutes before. The actual announcement is expected to take place between 1:45 p.m. – 2 p.m.

The regional finalists for the 2022 award are:

This year’s Wells Fargo Principal of the Year receives $3,000 for personal use and $3,000 for his school. The winner and a guest or two educators of his choosing, also receives professional development by attending the Global Education Symposium in Boston in 2022, thanks to Education First, an engraved vase, a custom-made NC Principal of the Year signet ring from Jostens, and resources to help combat child hunger from No Kid Hungry NC.

North Carolina has recognized outstanding principals through its Principal of the Year program since the 1980s, helping to promote the profession through advocacy and support while recognizing principals who are implementing best practices in schools across North Carolina.

Portrait of a Graduate work underway

With two of three regional meetings concluded, the statewide initiative known as Portrait of a Graduate is nearing completion to clearly define the mindsets and durable skills North Carolina students should possess when they graduate from high school to ensure their readiness for civic life, career, or college.

The effort was launched last fall when funding was approved during a November State Board of Education meeting. The Portrait aims to enhance classroom learning, helping prepare North Carolina’s students for an ever-changing world driven by technology, human interaction, and innovation.

The finalized portrait will also help guide policymakers towards a new testing and school accountability system to assess these skills and competencies, serving as a more balanced measure for student success.

Leaders from the North Carolina Department of Public Instruction began working directly with local school districts this spring to solicit broad participation and engagement for the creation of the Portrait’s design teams.

These teams are collectively building the statewide Portrait that can then be adopted by school districts. To date, more than 1,150 North Carolinians have been involved in the regionally grouped design teams.

“The grassroots effort to collectively identify skills and mindsets desired for our graduates is an important way we can complement the academic knowledge they receive in the classroom,” State Superintendent of Public Instruction Catherine Truitt said. “Once complete, this Portrait will highlight other important skills students should possess in order to be well-rounded and ready for the path of their choice following high school.”

The portrait is intended to drive better alignment between employers, communities, higher education institutions, and families as North Carolina’s schools help to prepare students for the postsecondary plans of their choice.

The teams specifically included representatives from across the education sector including: the NC Community College System, NC Independent Colleges and Universities, the University of North Carolina System, BestNC, myFutureNC, Communities in Schools, the NC Department of Commerce, the Emerging Issues Institute, Faith Based Network, and the NC Chamber of Commerce.

While these five elements will not directly be included on the final Portrait of a Graduate, they represent themes that will encompass more specific attributes.

During the second meeting, design teams discussed the competencies that students need to thrive in a 21st century world. These competencies will collectively be considered for inclusion in the final statewide Portrait of a Graduate. The larger list of competencies under review by the design teams can include mindsets and skills such as adaptability, collaboration, conflict resolution, leadership, communication, integrity, media literacy, resourcefulness and more.

North Carolina’s final Portrait of a Graduate will be released this summer.