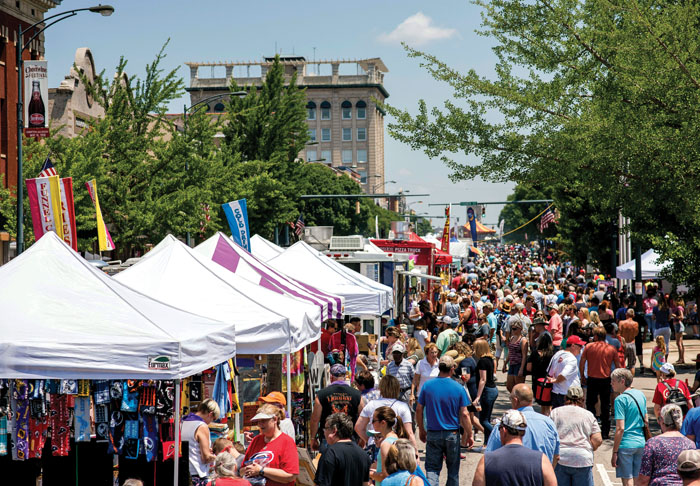 SALISBURY — The Cheerwine Festival will go on but without one of its headlining musical acts.

Due to artist illness, Blues Traveler will not be able to perform as scheduled on Saturday night. All other musical acts, including Spin Doctors, as well as a replacement act, will entertain festival goers throughout the day, according to a news release from Cheerwine.

The band expressed disappointment at having to cancel the show on its Twitter page. Along with canceling its Cheerwine performance, Blues Traveler shelved weekend shows in Gethsemane, Kentucky, and Myrtle Beach, South Carolina, on Friday and Sunday, respectively. In a post, Blues Traveler promised to “return to each of these areas we’ve missed when I can do it safely&well.”

(1 of 4) Hey Everybody…I know this sucks,but we can’t keep everyone on the bus standing by in the hopes that I am cleared to play w/out posing an unacceptable risk to any of U…it’s time to hunker down&focus on getting rid of this thing pic.twitter.com/BtBwCkRUnk

The revised schedule is: