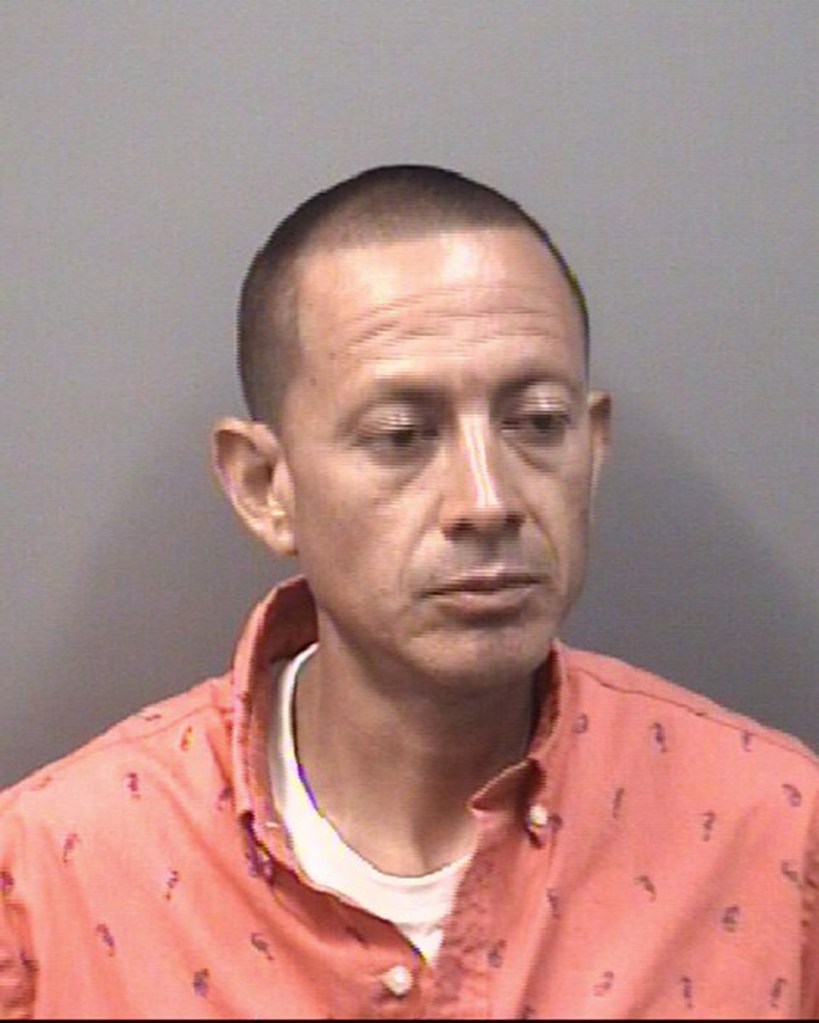 CHINA GROVE — A man was taken into custody on Sunday after a reported assault with a gun in the 100 block of Westhaven way in China Grove.

A caller told Rowan County Sheriff’s Office deputies that shots had been fired in the neighborhood around 2:30 p.m.

Jose Ivan-Ochoa Garduno, 34, was arrested on charge of misdemeanor assault by pointing a gun and assault with a deadly weapon after a gun was recovered on the property containing 9 mm ammunition that matched the found shell casing. Garduno told deputies he suspected that a neighbor had been trespassing on his property before getting into a physical altercation with him. Eyewitnesses in the neighborhood also said they saw Garduno pull a gun on the victim, who had only minor injuries such as scratches.

Garduno received a $5,000 secured bond and his next court appearance is set for June 15 at Rowan County District Criminal Court.

• A utility trailer was stolen from a residence in the 100 block of Johnson Farm Road in China Grove on Friday.

• Erica Nicole Utsman, 41, was charged with felony possession of a schedule two controlled substance on Sunday.

• A shooting was reported in the 1500 block of North Long Street in Salisbury on Tuesday. The victim reported hearing gunfire at 5 a.m. but did not see a suspect since everyone was asleep in the home. A person in the home was thought to have been grazed by a bullet but only appeared to have some bruising.