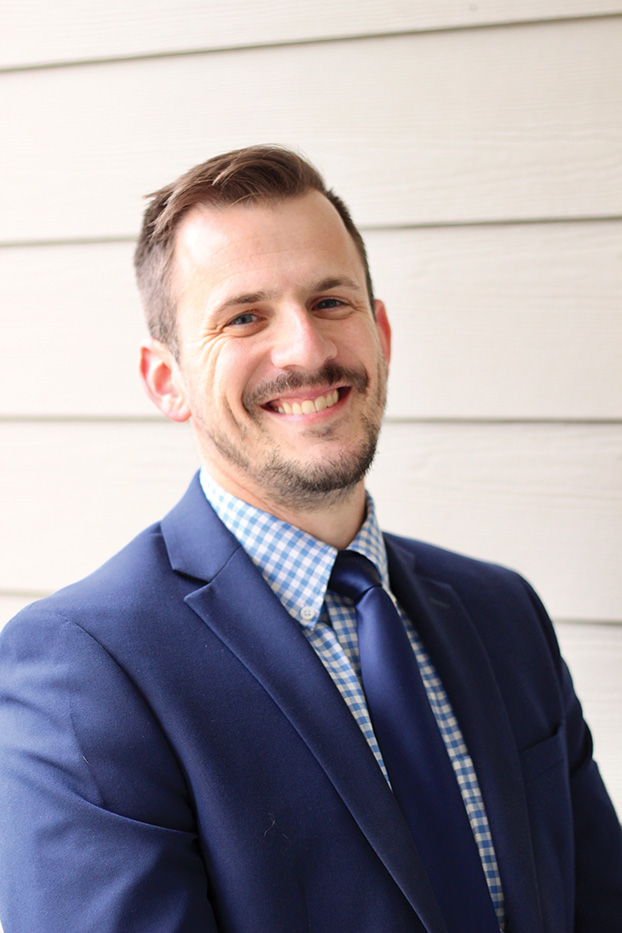 “I knew it’d be close, but not nearly this tight,” Sease said. “I’m just thrilled beyond belief, I’m having a hard time even putting this into words. I put in the hard work and I’m so happy it’s paid off.”

He was just putting his children to bed when the final unofficial results came in. His family joined him in a late night celebration with the race over, and a new beginning Sease has longed for since his early years as an attorney. He thanked all those who came out to the polls to vote for him and those who worked with him on his campaign.

“I just want to be a good force for the people of Rowan County. I really have nothing against Judge Eddinger, but there needs to be change,” said Sease. “It’s so critical for people to get out and vote. I wouldn’t have been here without them. Thank you to everyone who has supported and believed in me.”

He said he plans to run the courtroom with fairness and empathy. Along with District Court judge for No. 3 seat winner Cynthia Dry, he hopes to make the Rowan County Courthouse a family court jurisdiction.

Eddinger did not respond to attempts to reach him for comment.