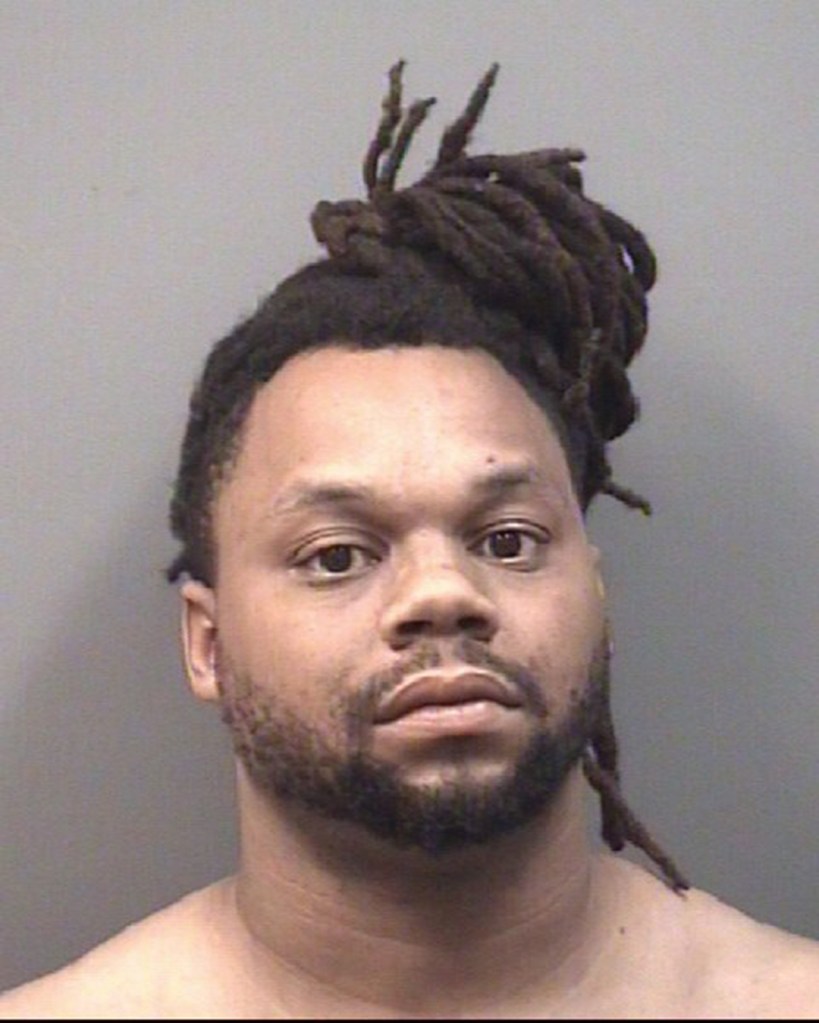 CHINA GROVE — The Rowan County Sheriff’s Office responded to a call Friday after a woman reported a physical altercation with her boyfriend.

Timothy Paul Wiseman, Jr., 30, was arrested and charged with felony assault by strangulation, misdemeanor assault on a minor and misdemeanor assault on a female. Deputies who responded to the call had to separate Wiseman and the victim when they arrived. They documented claw marks on the victim’s neck along with other physical signs of abuse on her face. Six children were in the victim’s home, according to the Rowan County Sheriff’s Office.

By the victim’s account, Wiseman struck her and threw her children around. He also allegedly slammed the door of an RV on her 7-year-old’s hand when the child attempted to get between them during an argument.

The Rowan County Department of Social Services was notified about the incident.

Wiseman is placed under no bond and awaits his next court hearing.