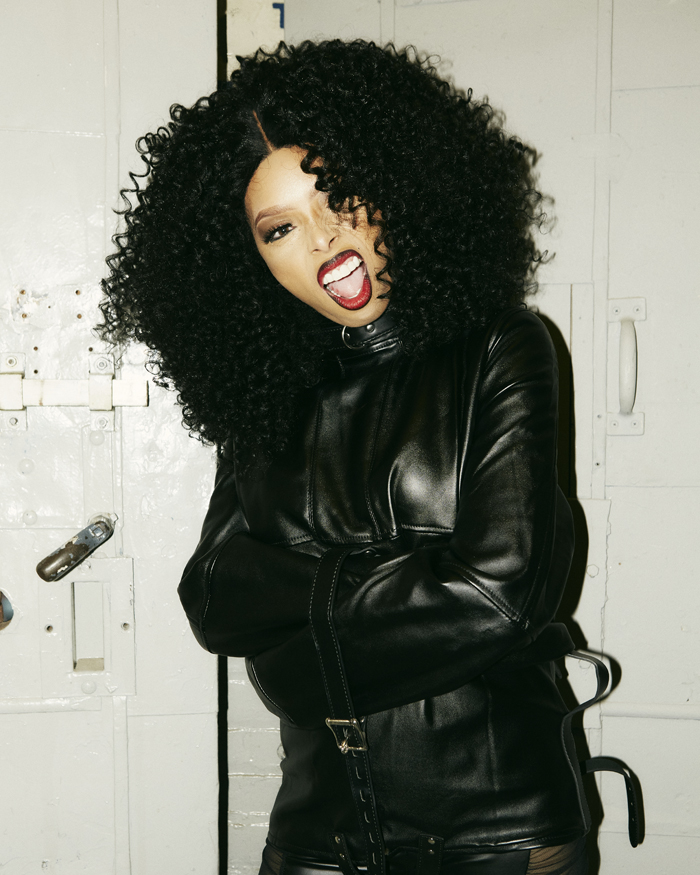 Brazy Luca, a Salisbury native and rapper known as Appollonia Rankin, has signed a record label deal with music executive Saadiq Larue of Empress Empire Entertainment (E3) and New Orleans producer KLC The Drum Major, who has credited RIAA accolades for Beats By The Pound/Medicine Men/Overdose Empire that include 18 gold albums, 12 platinum albums, two triple-platinum albums and one quadruple-platinum album, as well as two gold singles, two platinum singles and one double-platinum single.

Luca recently released her first single with E3 called “Bad Mood,” which was produced by Dre Golston of Shreveport, Louisiana, and KLC The Drum Major. The single was mixed and mastered by Houston producer Rod “Bass Heavy” Tillman.

She partnered with The Future Project for the Daze Summit Festival that raises funds to provide scholarships for high school students. Luca will be one of the headlining artists for the Go Crazy Music Festival on May 22 hosted by whosmicisit in Brooklyn, N.Y.

Luca’s biggest single so far, “Splash.” has reached over 100,000 streams on digital platforms. She made “This is 50” blog’s top 5 artists to watch in 2021. You can also catch her single “Freak Like Me” placed in an independent film series called “Freetown To Flatbush,” which was directed and produced by Keef Louda and is a finalist in the New York International Film Awards in the category for Best Series Pilot.

In July, Luca plans to shoot video for her newest single “Threat” in Salisbury, coming back to her roots and where it all started.