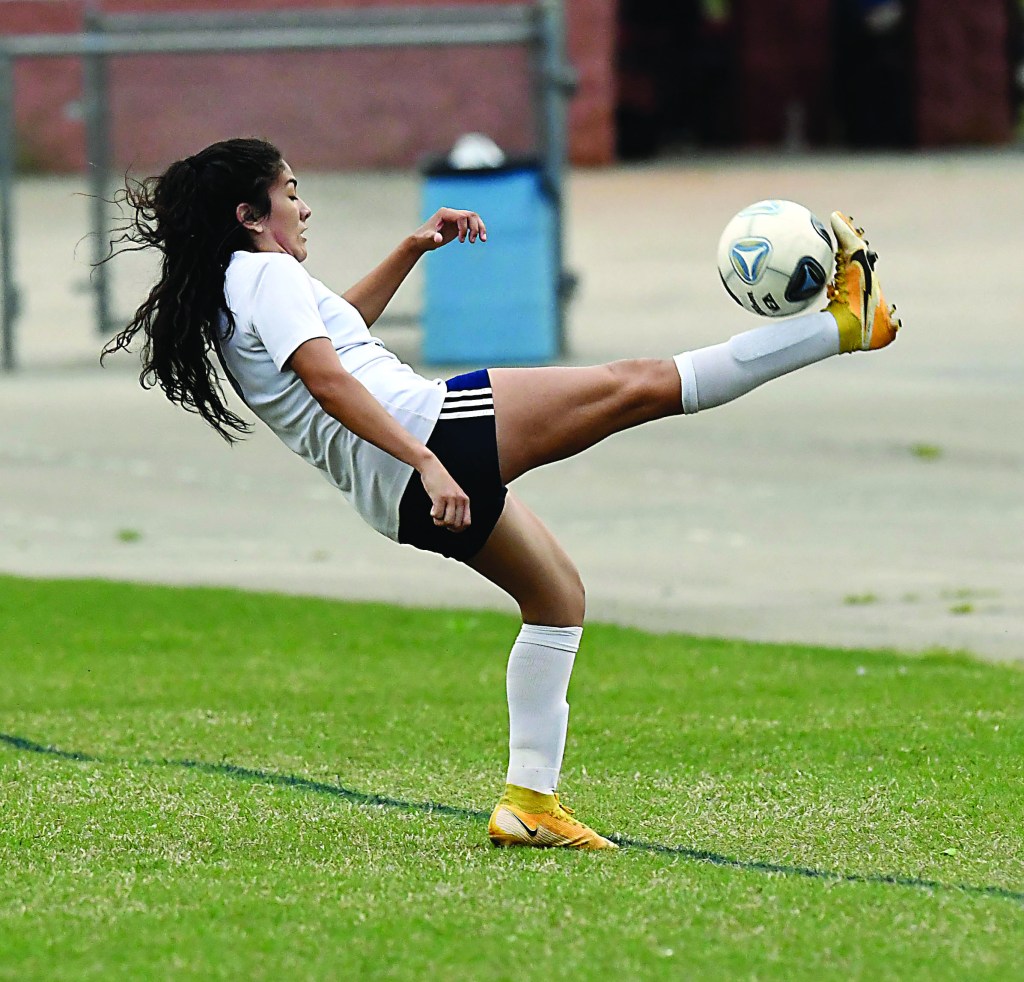 The Hornets are seeded 12th, while East Surry is No. 21 in the 2A West bracket.

Salisbury’s only loss this season was to West Davidson, the Central Carolina Conference champ and the No. 4 seed in the bracket.

Gray Stone got the No. 15 seed in the bracket and will be home against No. 18 South Stanly.

• Six South Piedmont Conference teams are in the 3A West bracket, including No. 1 seed Lake Norman Charter.

Northwest Cabarrus will be home for the first round against Rockingham County, while Concord (vs. Tuscola) and Central Cabarrus (vs. North Davidson) will be on the road.