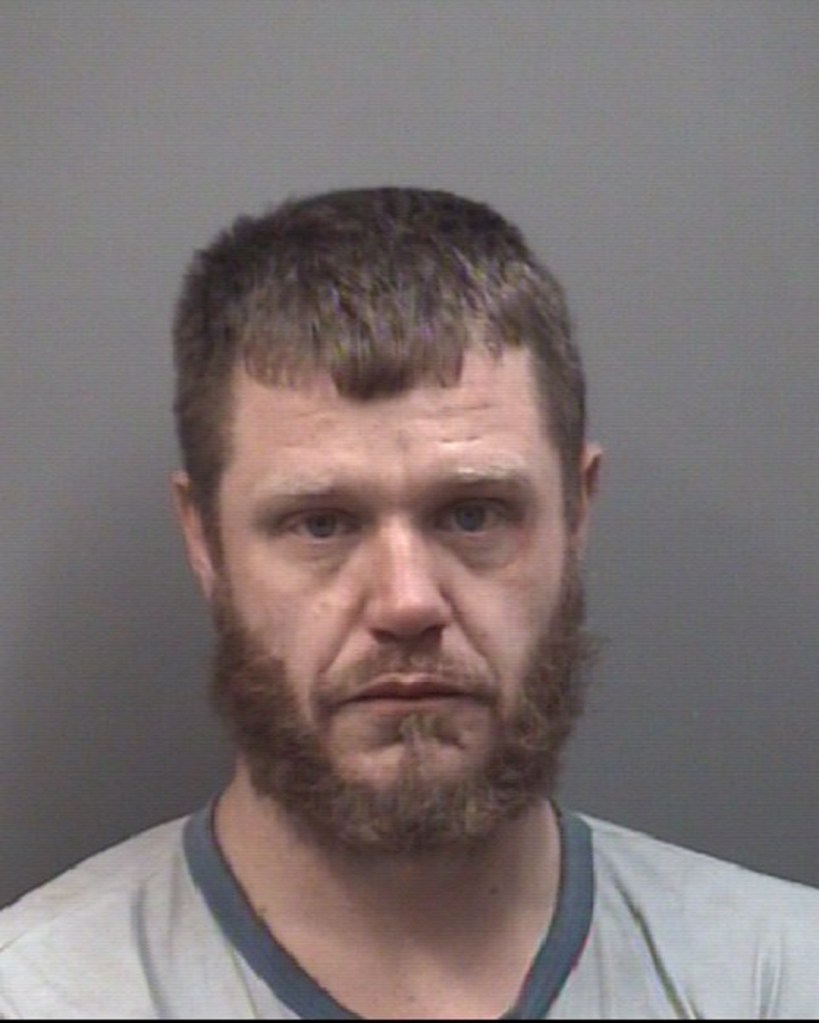 Derryck Laine Kesler, 35, was charged with felony second degree kidnapping after approaching the residence of an ex-girlfriend and dragging her out to his car. The victim sustained facial and bodily surface injuries as she attempted to fight back while he commanded her to go to sleep in his car.

He drove her to Concord before returning to Rowan County and pulling into the parking lot of Cheeseman’s General Store in the 9800 block of Old Beatty Ford Road. The victim found an opportunity to escape and called for law enforcement. Kesler was then taken into custody.

Kesler has a lengthy criminal history with the Sheriff’s Office, including charges of breaking and entering, larceny, assault with deadly weapons and possession of controlled substances. A bond will be given at his court date.

• Jc Fiber Optics LLC was the victim of larceny after a fusion splicer and a fiber optic cleaver were stolen from the back of a company truck in the 300 block of Laurel Point Circle in Salisbury on Tuesday. The total estimated value of the equipment was $9,500.

• A man reported his motor vehicle as stolen in the 1400 block of South Main street in Salisbury on Wednesday.

In other Sheriff’s Office:

• Rebecca Kay Meade, 43, was arrested on charge of felony probation violation on Wednesday.

• A man reported a larceny from his motor vehicle in the 1800 block of Hollywood Drive in Salisbury on Wednesday. An assortment of jewelry, a Nintendo Switch console and $45 were missing for an estimated total loss of $1,167.

• Dick’s Sporting Goods was the victim of larceny in the 100 block of Tingle Drive in Salisbury on Wednesday. The total estimated loss was $1,800.

• A man reported a larceny from his home in the 3600 block of Old Concord Road in Salisbury on Wednesday. A diamond ring and a sapphire ring were missing from the residence at a total estimated value of $2,500.

• A shooting in Spencer was reported on Wednesday. The suspect in a gold Honda got behind the victim and shot through the window as they were driving near Whitehead Avenue. The victim, who was not injured,  reported the shooting after getting to the 500 block of Brenner Avenue in Salisbury. A suspect has yet to be identified.

• A truck was reported as stolen in the 1100 block of Rowan Mill Road in Salisbury on Wednesday.