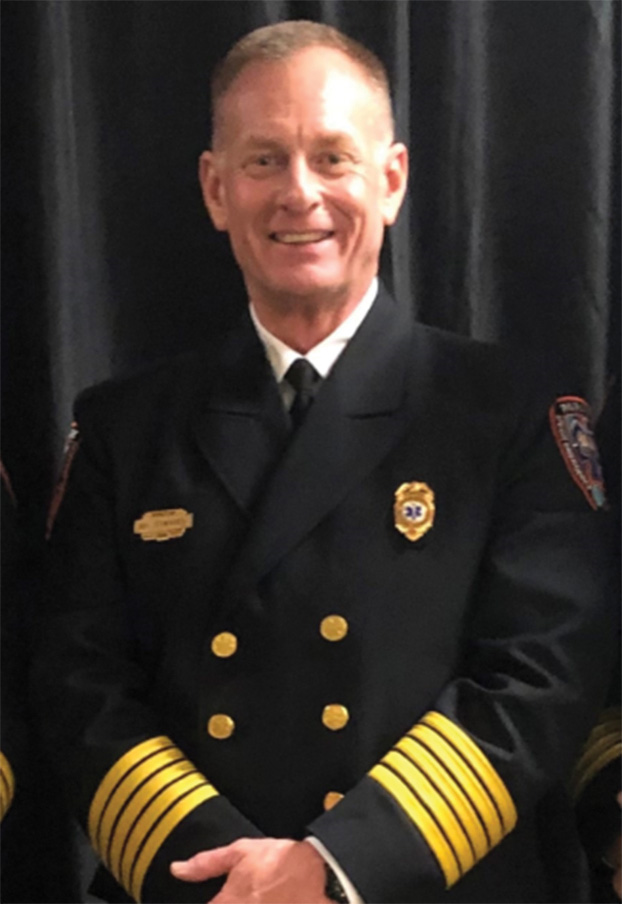 “I look forward to working with Bryan in his efforts to make our EMS team the best in North Carolina and bring advancements in pre-hospital care to the citizens of Rowan County,” Emergency Services Chief Allen Cress said in a news release.

For the past seven years, Edwards was the Chief of Union EMS. He has also served as a first responder and firefighter with several local Fire Departments including Burnsville VFD, Wadesboro Fire Department and Wingate Fire Department.

He currently resides in Mooresville with his wife and two children. Bryan enjoys golfing, camping and serving on various local volunteer organizations including The American Red Cross, HealthQuest and Safe Kids Union.

Edwards is treasurer for the North Carolina Association of Emergency Medical Services Administrators. He has also served as a Deacon for First Baptist Church of Mooresville.

Edwards will assume the role formerly held by Lennie Cooper, who was fired by the county last year for “sustained sexual and racial harassment with a culture of silence, unethical conduct and perpetuating the culture of silence, dishonesty, spreading false rumors (defamation), and violation of the County Technology Use Policy,” according to the dismissal letter addressed to Cooper from Cress. Cooper had been EMS division chief since 2014.