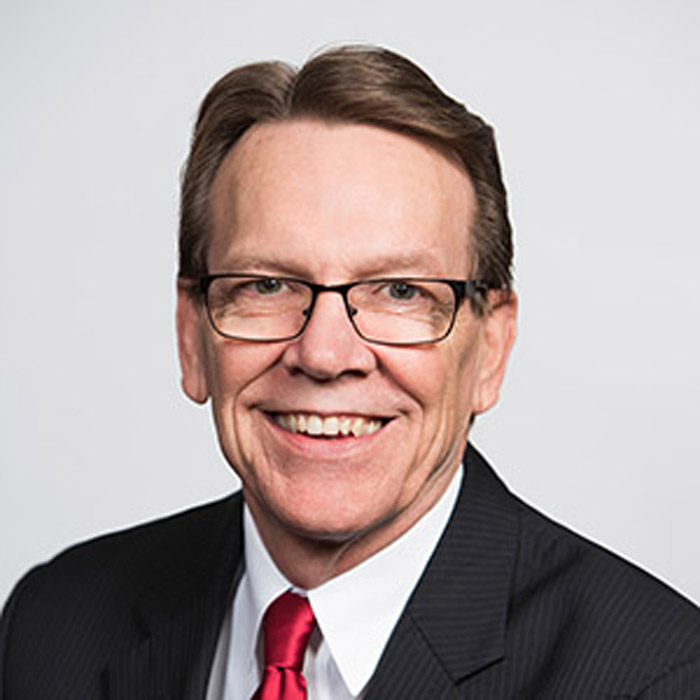 SALISBURY – May 9-13 is National Economic Development Week. You’ve heard the term “economic development” before. But, what exactly does that mean?

To put it simply, it means making the lives of our citizens better. Our core principles at the Rowan Economic Development Council are to reduce poverty, increase prosperity, and improve quality of life. The biggest way we do this is by attracting new businesses and helping existing ones grow, so that our citizens have the opportunity to acquire meaningful employment that provides good wages and benefits.

Economic development is also important to our economy. We welcome Macy’s to China Grove, along with the 2,800 jobs they will create and their $584 million investment in our community. Their impact is even greater though, with more than $130 million per year in annual wages will be pumped into our local economy. We also anticipate an additional 150 “indirect” jobs for folks like their suppliers and construction workers, as well as over 420 “induced” jobs, meaning more people hired to work at the local stores, restaurants, and elsewhere in the community because of the additional demand Macy’s employees will generate. All things considered, that’s around 3,500 total positions created thanks to Macy’s future presence in Rowan County, plus millions of tax dollars to improve local schools and infrastructure.

As proud as we are to welcome an iconic company like Macy’s into our community, our primary emphasis is on the existing local companies we’ve helped grow. PowerHouse Recycling was founded in Salisbury in 2008, and we helped them create 50 new jobs in August. MaxLife Industries added 55 positions last year and was doing so well it was purchased by DuPont. Hexagon Agility moved from California to Rowan in 2015 and just six years later, announced it is adding 75 new jobs in Salisbury.

All of this has been accomplished with our small-but-mighty staff of just five employees: in addition to me, our team is made up of Vice President Scott Shelton, Director of Business Services Kendall Henderson, Marketing & Communications Manager Jay Garneau, and Administrative Services Manager Joanie Michael.

And all of it would not be possible with the funding provided by county commissioners, city and town councils, private businesses and local citizens who have invested in our five-year Forward Rowan campaign for economic growth. We are also thankful for the many others who assist our efforts, including our partners in other forms of economic development at the Rowan County Chamber, Tourism Development Authority, Downtown Salisbury, Inc. and others.

We thank you for your support and hope you join us in celebrating National Economic Development Week!

Rod Crider is president and CEO of the Rowan Economic Development Council.