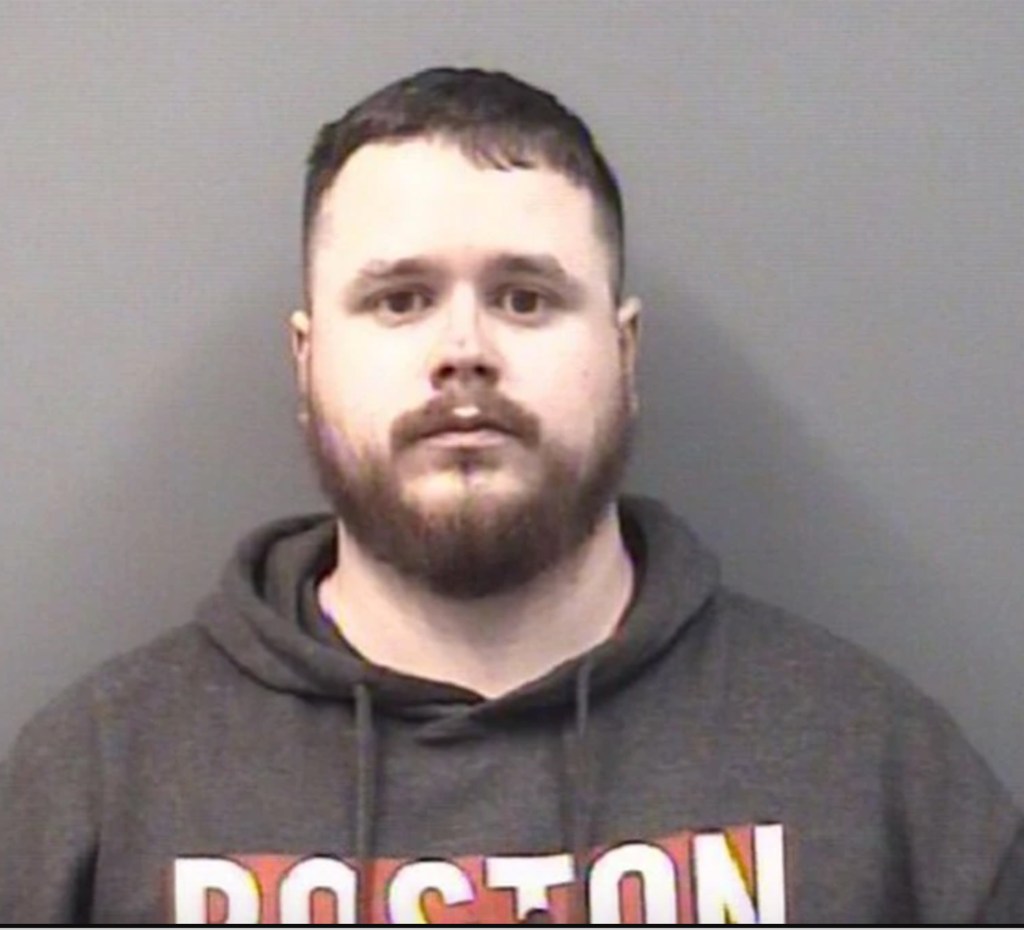 SALISBURY — A Salisbury police officer was arrested by the Rowan County Sheriff’s Office Wednesday following an investigation into an alleged domestic violence incident.

Michael B. Scroggs, 31, was charged with misdemeanor assault on a female. He was off duty when the incident occurred, according to a press release from the Salisbury Police Department.

Once he is released on bond, Scroggs will be placed on administrative leave with pay pending an inquiry from the Salisbury Police Department’s Professional Standards Unit.

Scroggs has been employed with the SPD since 2021 and was assigned to field training.

Two Salisbury police officers were charged with crimes last year. In March 2021, Malik Byrd was charged with assault and breaking and entering for an incident that occurred when he was off-duty. Weeks later, Takeo Gill was charged with felonious insurance fraud, obtaining property under false pretenses and application fraud.