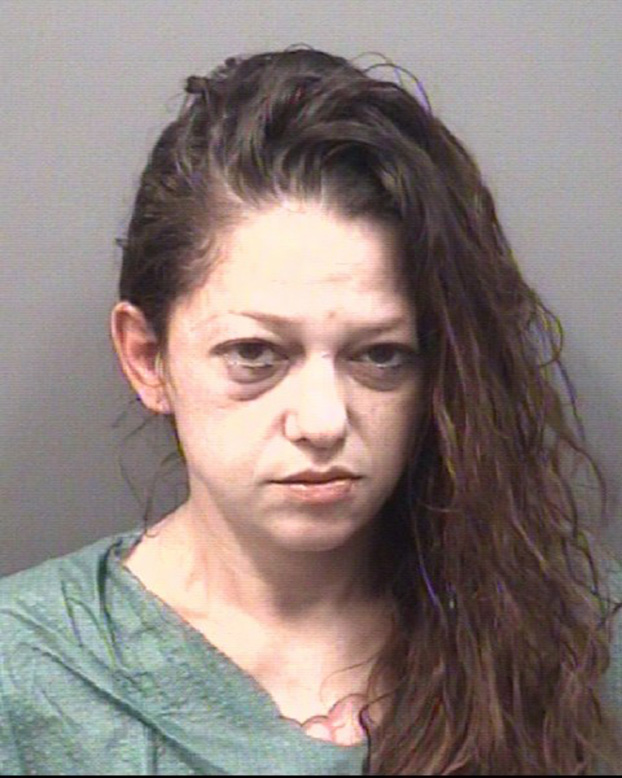 SALISBURY — A third person has been charged with hiding the death of a man whose body was dumped near High Rock Lake after he overdosed.

Suzy Ellen Moody, 37, was charged by the Rowan County Sheriff’s Office Friday with intending to conceal the death of Rodney Craig Edwards by failing to notify a law enforcement agency of his demise. Moody was arrested on the charges at at Novant Health Rowan Medical Center.

The Rowan County Sheriff’s Office started investigating the incident after Edwards’ body was discovered near File Road on April 2. The warrant for Moody’s arrest is dated April 20 after she was said to be the last person Edwards had been with before his death, but she wasn’t the only one who deputies say was involved with the crime.

Jonathan Paul Holshouser, 39, and Bobbi Jo Rowland, 40, were charged last month with concealment of death for allegedly moving Edwards’ body after he died of an overdose in their presence in his home on Hartley Road. Investigators said the two removed his body from the home and drove it to a remote area near the lake to dispose of it in an overgrown ditch. 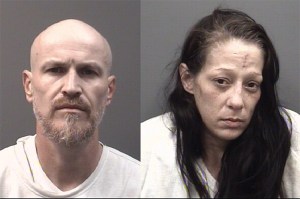 Additionally, Moody was charged with driving while license revoked, texting while driving and failing to maintain lane control. She was also charged with failure to appear for shoplifting concealment of goods.

Moody was issued a $36,000 bond and booked in the Rowan County Detention Center.