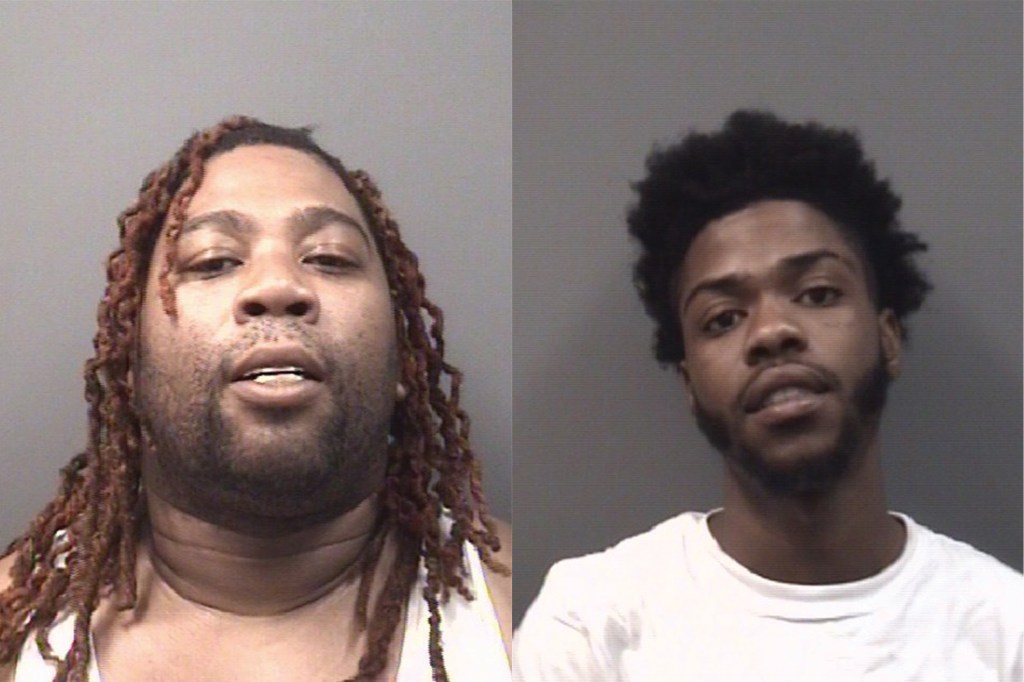 Frederick Bishop Brown, 28, was caught in pursuit after fleeing an initiated traffic stop on Long Ferry Road in Salisbury. With Yusif Kali Kelley, 18, in the car, Brown accelerated to speeds around 100 miles per hour during the chase. Deputies deployed stop sticks before Brown entered I-85 south off exit 81, but Brown continued onto the interstate. He exited the interstate at exit 76 onto Innes Street before coming to a stop in the parking lot of Burger King.

Deputies recovered six ounces of crystal meth with a street value of $17,000.

Kelley was arrested and charged with conspiracy to traffic methamphetamine and received a $100,000 secured bond. He was placed in the Rowan County Detention Center.