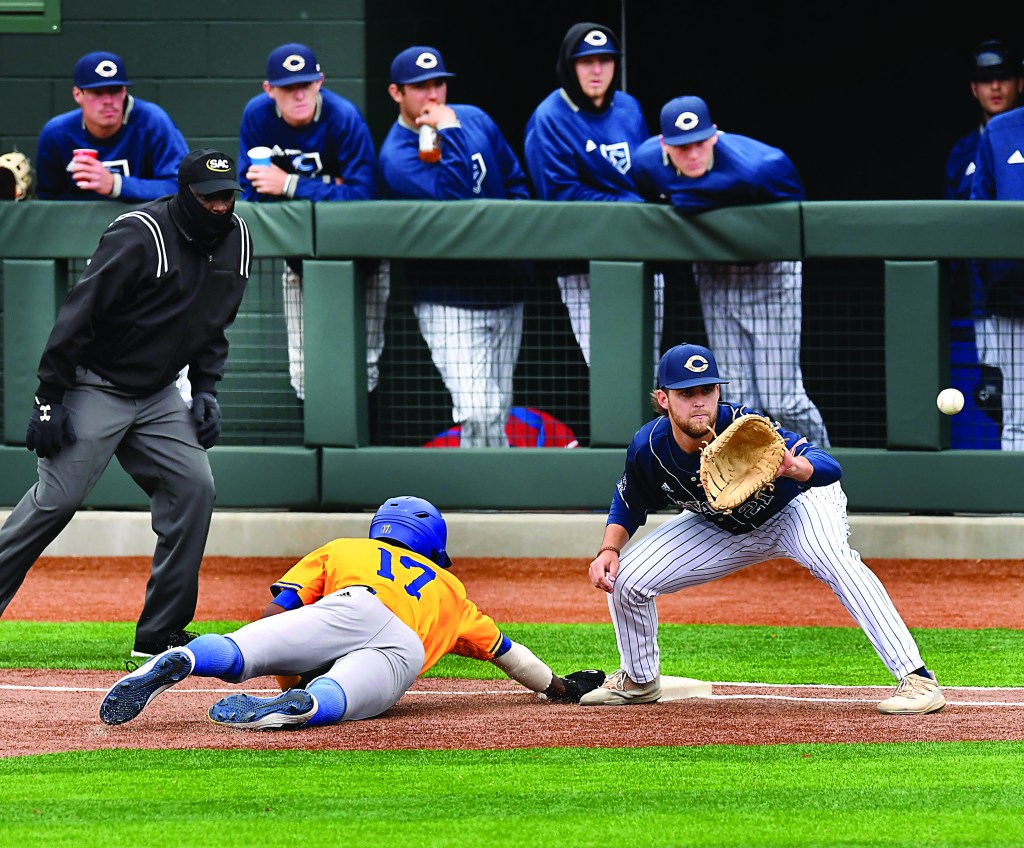 Fifth-seeded Catawba (31-24) won three games in the tournament, surviving a single-elimination struggle with Mars Hill to get to the double-elimination portion of the tournament. Catawba beat Newberry twice, but lost to Lenoir-Rhyne (3-2 on Saturday night) and Wingate.

Catawba handled Newberry 14-7 on Sunday, with a pitching committee of Ryan Street (Carson), who made his first start of the season, winner Ross Fowler, Mason Gwyn and Chase Johnson.

Dylan Wilkinson socked a two-run homer early and added a two-run double in a seven-run Catawba seventh that sealed the win.

Lenoir-Rhyne beat Wingate 11-2 in an early game on Sunday. Wingate would have to beat the Bears twice today to win the tourney. Action is scheduled for 1 p.m.