Quotes of the week: ‘Having a running race or triathlon keeps me motivated’ 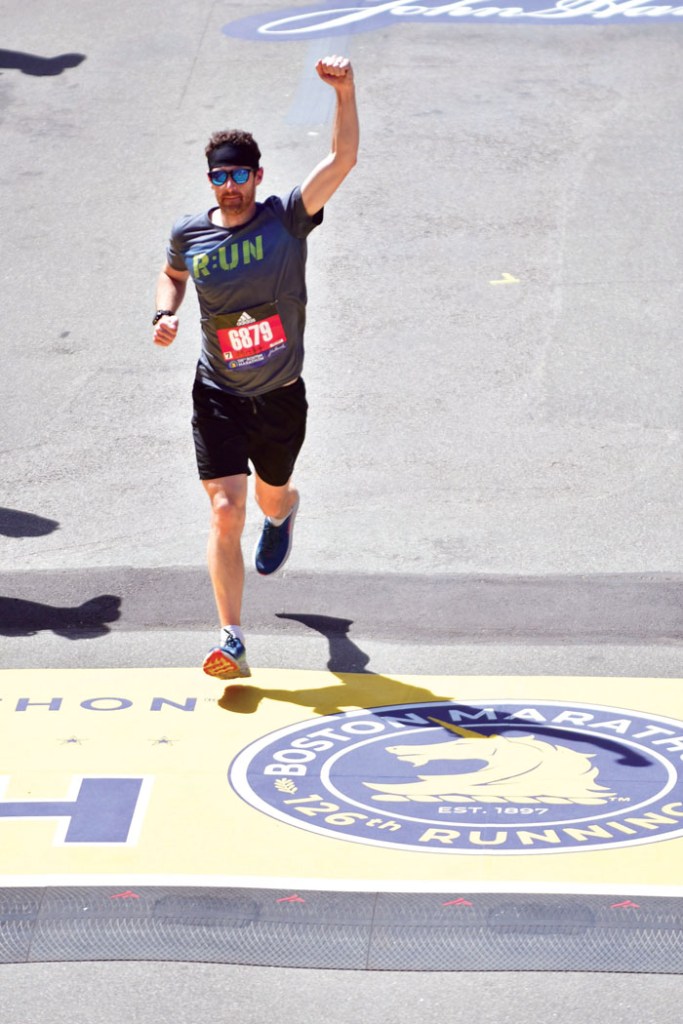 “Having a running race or triathlon keeps me motivated to work out, and exercise has also been good for my mental health as a great stress
reliever.”

— Dr. Matt Storey, who competed in the Boston Marathon along with another local runner, Craige Farmer

“We shall see what God’s plan is. I have peace.”

— Brian Hinson, who is stepping down as Salisbury football coach

“We’re just going to do some different things this year.”

“It may offer a little added incentive for people to stay here, since it’s a retention bonus.”

— Dean Hunter, Rowan-Salisbury Schools Board of Education chair discussing a plan to give up to $5,000 in bonuses to employees

“We’re looking forward to this project because it’s really going to help boost us another level.”

“It’s just a continuous cycle on these older bridges that you are continuously making repairs. It’s basically a beefed up wooden deck on the back of your house. That’s how these are built.”

“I was devastated. I’m not going to lie. I put in a year of planning, a year of work. I was disappointed that it didn’t work out.”

— Marianna Riley Jarrett, whose original plans for opening The Fun Factory were derailed by COVID-19

“I want to hear what the public is going to ask at our forum.”

— Jean Kennedy, Rowan-Salisbury Schools Board of Education member on the search for a new superintendent

“It’s definitely been a challenge for us in terms of the number of hours and the number of volunteers, but it’s also just an ongoing process because we have a constant need for tutors.”

— Laurel Harry, Rowan County Literacy Council chief on efforts to recruit and train volunteers after being awarded $12,500 from the Blanche and Julian Robertson Family Foundation