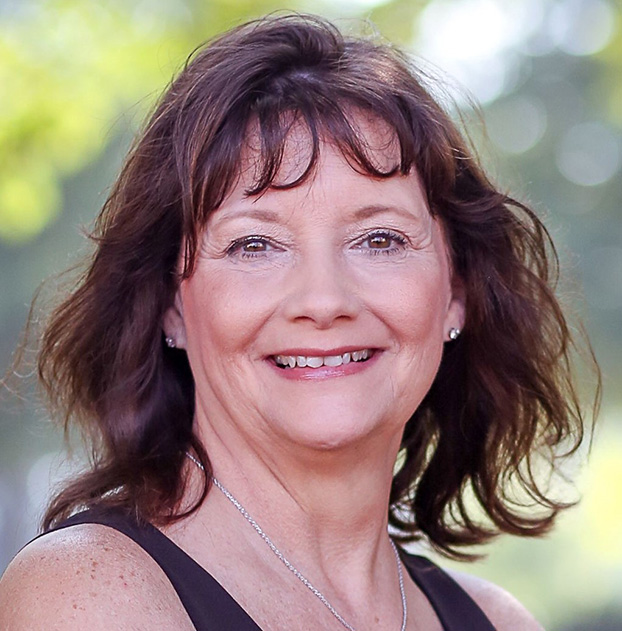 SALISBURY — For Rebecca Saleeby, running to be Rowan County Clerk of Superior Court has a lot to do with timing.

“The county is ready to explode with new companies, new jobs and more and more people, now is not the time for on-the-job training,” Saleeby told the Post. “Clerk of Superior Court is a vastly important position that plays such a big role in the judicial system and I have the knowledge, experience and the education that will enable me to move (the) department forward.”

The Clerk of Court primarily manages the clerical and record-keeping functions of the Rowan County courthouse.

Retired from the Administrative Office of the Courts, Saleeby is running against Rowan County Chief Magistrate Todd Wyrick in the Republican primary for the position.

“I realize I have so much more to give back to the community and I am anxious to do so,” Saleeby said.

Current Clerk of Court Jeff Barger is not seeking reelection. There are no Democrats running for the position. Early voting starts today and the primary is May 17.

Saleeby spent 15 years with the North Carolina Administrative Office of the Courts before retiring in 2019. From 2013 until her retirement, she worked as business system analyst supervisor. During her time with the Administrative Office of the Courts, Saleeby conducted training workshops for county clerks, developed, tested, documented, and implemented new and enhanced automation and developed training and instructional material.

If elected, Saleeby said her top priority would be to enhance customer service by ensuring office staff is trained in current procedures and laws. Saleeby would like to cross train office staff members so they can handle multiple positions within the office that will ensure visitors to the clerk’s office can be helped no matter what.

“I would like to see that if you came into the clerk’s office requesting help with something, there is somebody there at that moment in time to help you or in an appropriate amount of time,” Saleeby said.

Training employees shouldn’t be a problem, Saleeby said, since she’s already trained every position in the office.

Saleeby said one of the first things she would do if elected is evaluate the current employees in the clerk’s office to determine if everyone is happy in their position and if there need to be any changes made.

Saleeby also said she would seek approval from the chief District Court judge and Superior Court judge to handle non-contested divorce proceedings, which are typically simple administrative hearings. By handling those cases, Saleeby said she would lessen the load for judges and clear the schedule for other cases.

Saleeby is a member of the Civitan Club of Salisbury and the Daughters of the American Revolution. She traces her family’s Rowan County roots back several generations and her immediate family including her sister, many nieces and nephews reside in the Salisbury area.