SALISBURY — The Elizabeth Maxwell Steele Chapter of the Daughters of the American Revolution recently awarded certificates and medals known as the “National Defense Medal” to three JROTC students. 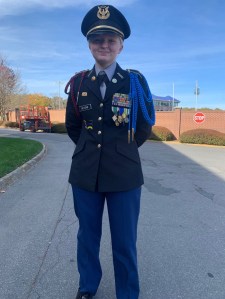 East Rowan High School, under the leadership of Lt. Col. Greg Skelly, awarded the medal to Alison Ketchie. Alison is the daughter of Lonnie and Melissa Ketchie. 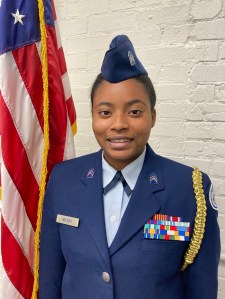 Major Michele Thomas, who is leader of the Salisbury High School JROTC, announced that Antasia Wilson is the recipient of this year’s award. Antasia is the daughter of Anthony and Latoya Wilson. 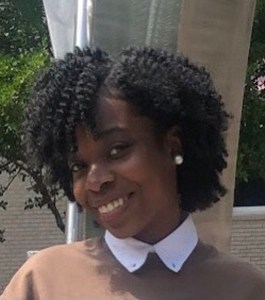