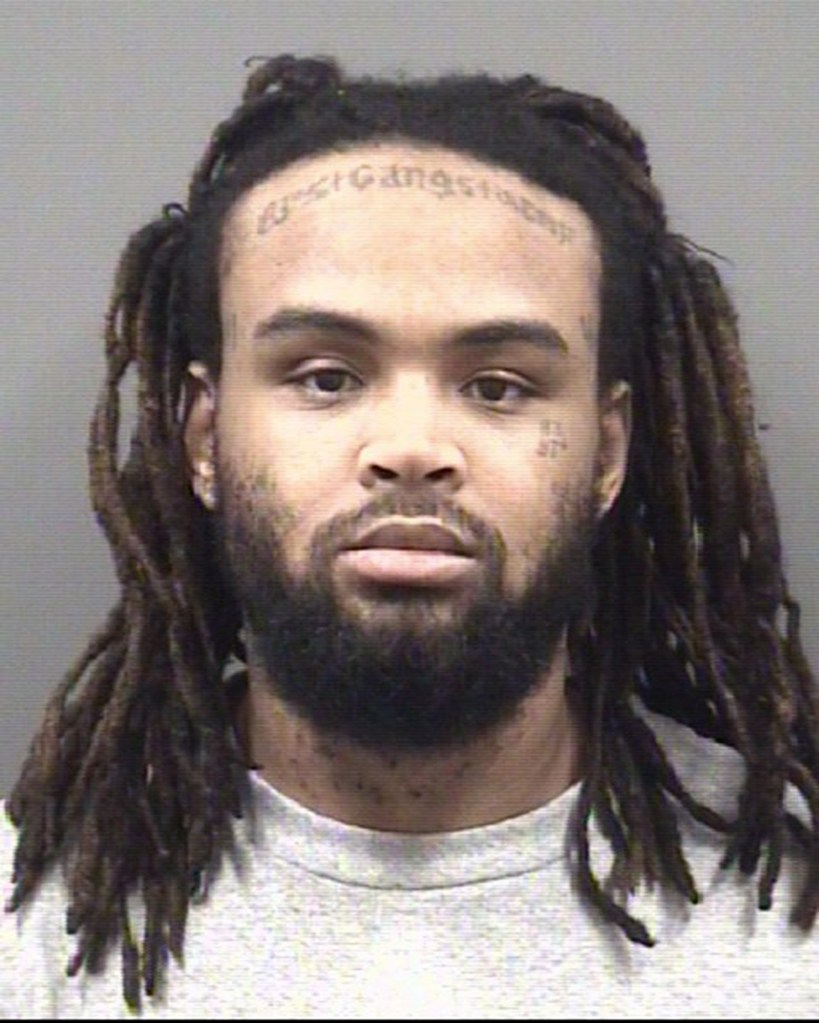 SALISBURY — The Rowan County Sheriff’s Office took a man into custody on Wednesday on a felony charge from October 2020 for discharging a firearm at police during a chase on Mooresville Road.

William Levi Jamal Rankin, 30, was part of a drive-by shooting on the day of the charge where he was in a red Toyota Solara with two other passengers in the area of West Innes Street. Police attempted to perform a routine traffic stop on Jake Alexander Boulevard where Rankin fled until he lost control on Mooresville Road and struck Hyundai Veracruz. Rankin was originally placed on a bond of $1,000,000 and as of his Tuesday court date, he is now under a $500,000 secured bond.

• A truck was reported as stolen in the 700 block of Maple Avenue in Salisbury on Monday.

• A Citadel Nursing Home resident was victim of larceny in the 700 block of Julian Road in Salisbury on Sunday. The man’s daughter noticed his gold chain with his late wife’s wedding bands on it was missing at 7 p.m. on Sunday. Each ring was valued at $1,000 and the 14 karat chain $300 for a total estimated value of $2,300.