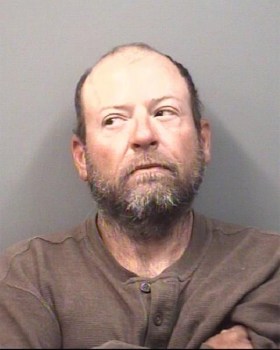 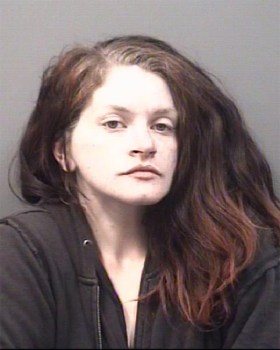 SALISBURY — Salisbury Police took two suspects into custody on Wednesday after interrupting a larceny in progress from 153 Capital.

James Allen Kirby, 44, and Dystanie Yolanda Richard, 24, were arrested on charge of felony larceny among other warrants for their arrest. Their vehicle was spotted in the 1100 block of Davis Street in Salisbury on Wednesday at the business where $3,000 worth of roofing supplies were reported stolen on Tuesday. When the deputy on the scene attempted to approach the vehicle, the driver took off.

After a brief pursuit, the driver fled from the car in the 100 block of Crawford Street in Salisbury while the passenger stayed in the vehicle. Deputies caught the driver and both were taken into custody.

Richard was also charged with probation violation and had outstanding warrants from Virginia. She was given a $12,000 secured bond and Kirby received a $10,000 secured bond.