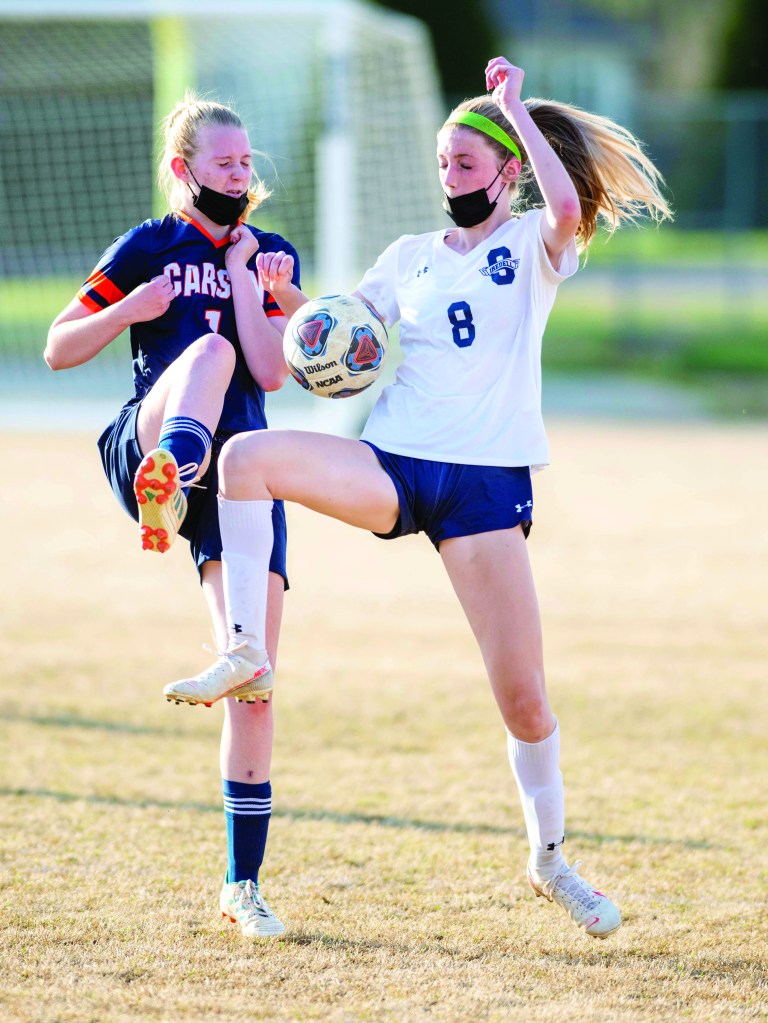 Carson (5-10, 4-7) also got goals from Riley Isley and Sophie Carter in the South Piedmont Conference match.

Allie Martin had an assist for the Cougars.

Carson has a big one on Tuesday, as it plays at home against West Rowan. West won 1-0 in the first meeting.

Mead and Vanhoose have scored 16 goals each this season. Vanhoose has 17 assists, while Mead has 10.