Woman arrested after being charged for trafficking meth 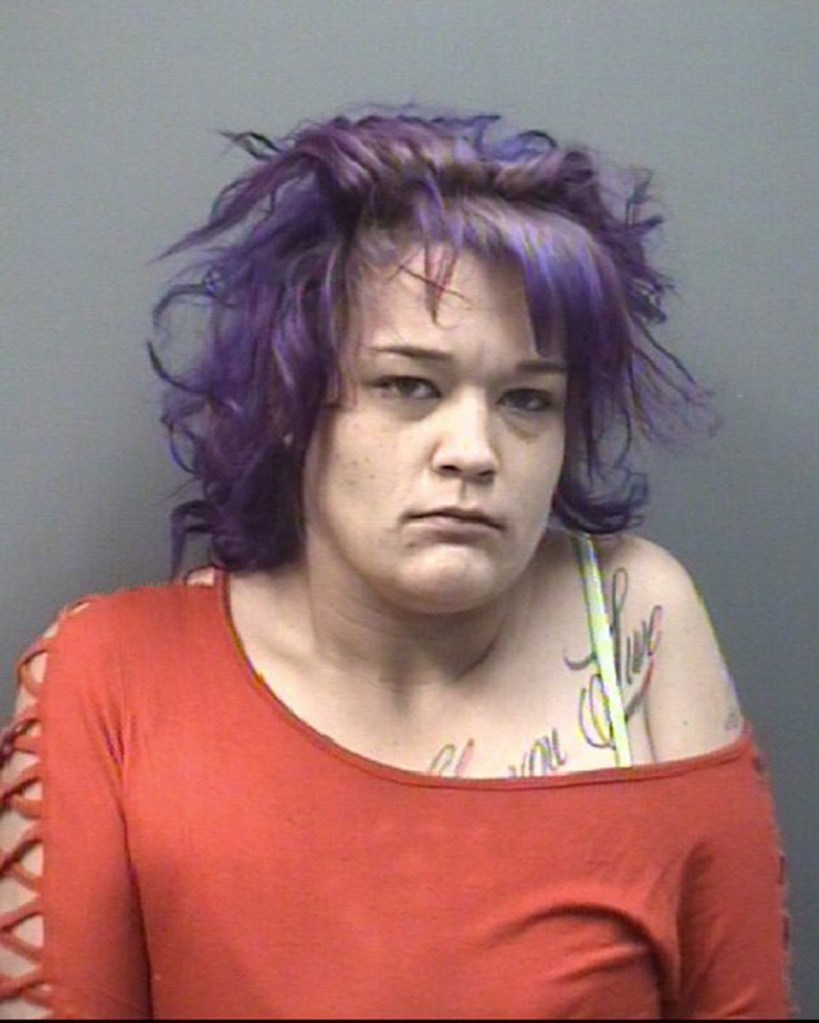 Hearne allegedly sold a trafficking amount of suspected crystal methamphetamine to an undercover detective with the Special Investigations Unit. Hearne had failed to appear in court from a previous 2021 investigation and had numerous orders for arrest. She was taken to the Rowan County Magistrate where she received a $165,000 bond.