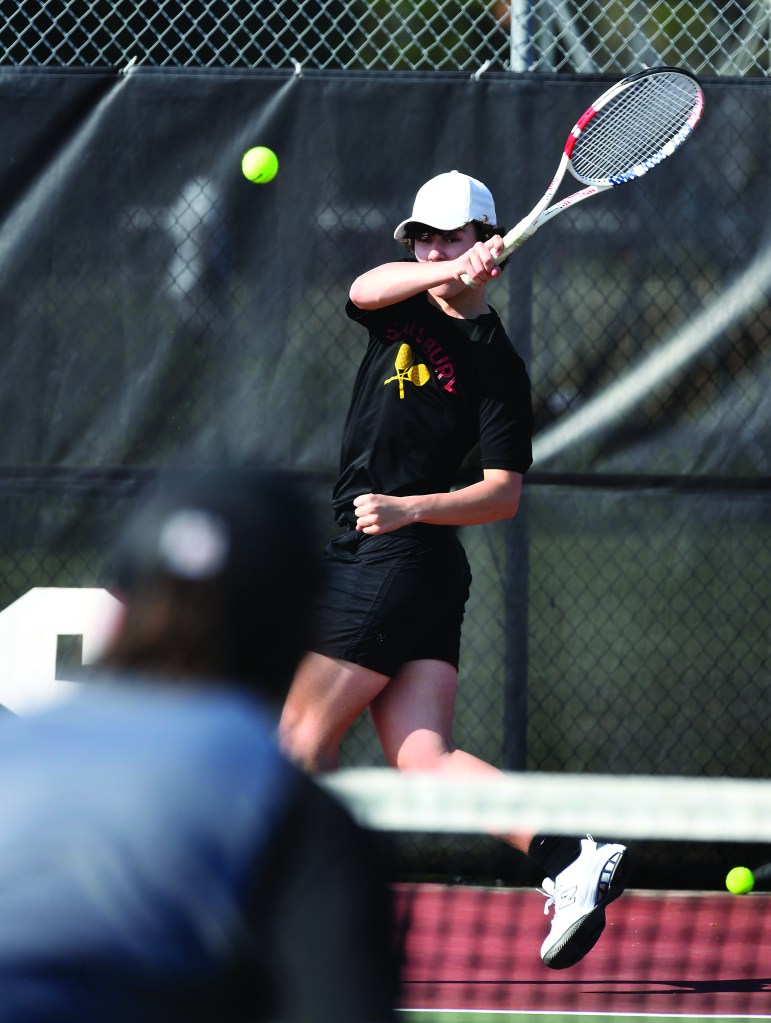 Those five Hornets will move on to next week’s 2A Midwest Regional that will be hosted by Salisbury.

The key for Merrell was a dymamic drive and a 250-yard 3-wood to the green on No. 13, the course’s longest hole. He two-putted for his only birdie. He made one bogey, two doubles and  14 pars.

West Rowan shot 329 to top Salisbury by 11 shots for the team title.

East moved two games ahead of West in the standings and stayed tied with South Rowan for first.

Carson plays at South on Friday, while West hosts East.

There’s a big finishing week ahead with East taking on a strong Northwest Cabarrus team twice, and South playing two with West.

In a Wednesday SPC game, Northwest Cabarrus (13-5, 7-4) rode six shutout innings by Terry Kaler and three RBIs by Jacob Allen to a 5-0 win against Central Cabarrus.

Chance Mako hit a walk-off homer to give East Rowan a 4-3 win against Lake Norman on Wednesday.

Aiden Schenck and winner Morgan Padgett got the job done on the mound.

Colton Laws (Carson) has pitched only 2 2/3 innings in relief for Vancouver, but has picked up two wins.

Besides hitting three early homers for Columbus, Ike Freeman (East Rowan) is showing the ability to get on base with nine walks  in eight games. His batting average is .211, but his OBP is .464.