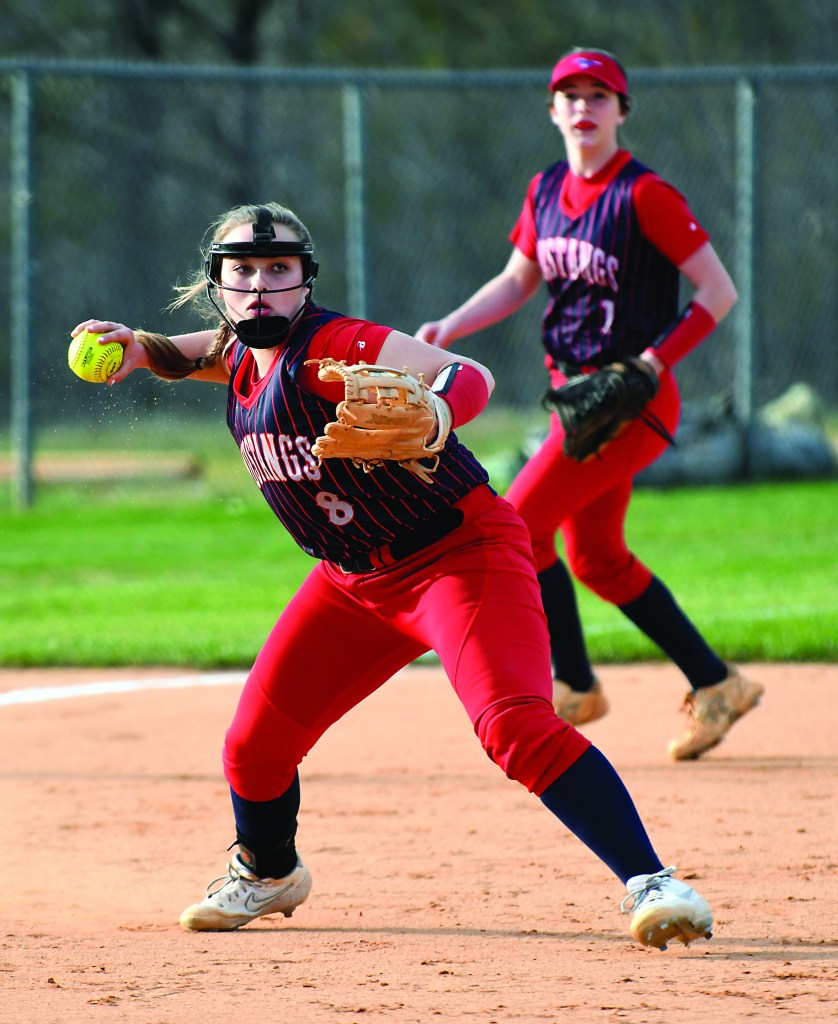 The Mustangs put together six hits in the inning. Throw in a walk, two HBPs and several errors, and it snowballed into a monster frame.

South (9-8, 4-6) scored a run in the bottom of the fifth, Kynlee Dextraze had a lead-off hit and eventually scored on Avery Crowell’s groundout.

But Miller was in charge all the way, striking out five, walking one and holding the Raiders to three hits. 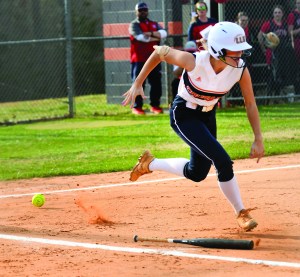 CHINA GROVE — There have been some exciting games with the Rowan County schools, but Central Cabarrus has pulled them all out and has ruled the South Piedmont Conference this season.

Ranked No. 1 in 3A West, the Vikings got another sensational performance from Brantleigh Parrott and won 3-0 at Carson on Tuesday.

Carson held the Vikings to single runs in the first, fourth and seventh to stay in the game, but Carson (9-9, 7-4) couldn’t get anything going against Parrott. She held the Cougars to three hits and struck out 12.

Parrott also helped herself by hitting a home run.

Based on math, Central (14-3, 11-0) hasn’t clinched the league championship yet, but the race looks to be over.

Despite a modest record, Carson’s tremendous schedule continues to be a big factor in the NCHSAA RPI rankings.

The Cougars are 17th in 3A West and are a sure playoff team.