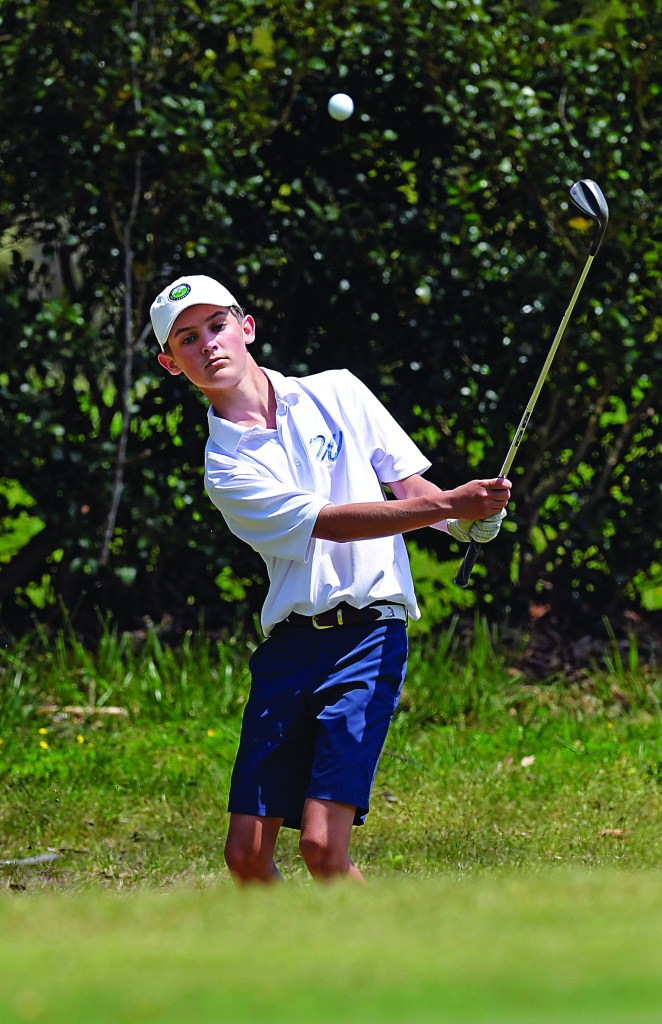 The Rowan County Championships for boys golf are set for today at the Country Club of Salisbury.

East Rowan’s Landon Merrell shot 71 to win at Crescent in 2021 and he led the Mustangs to a 15-shot win over second-place Salisbury.

It’s expected to be much tighter team competition today. West Rowan has been impressive in South Piedmont Conference play, but Carson hasn’t been far behind the Falcons. Salisbury has good depth and could challenge for the title.

Rowan County Championships for track and field are set for Wednesday, with East Rowan as the host team.

Baseball is a game that can punch you in the mouth, and Austin Love’s first start of the season for high A Peoria was pretty awful.

A St. Louis Cardinals prospect, Love (West Rowan, UNC) got back on the horse on Easter Sunday, made adjustments and turned in an outstanding performance.

Love was smacked for nine runs in his first start so his numbers still don’t look good, but he’s headed in the right direction.

Love is ranked as the Cardinals’ No. 24 prospect and is seen as someone who can become a middle of the rotation starter in the big leagues.

Love is 6-foot-3, 232 pounds and has a very good slider and changeup as well as a fastball that is normally 95 mph. He’s been clocked as high as 98.

Three of Ike Freeman’s four hits this season have been home runs.

Freeman (East Rowan, UNC) is batting .235 for Triple A Columbus.

The Kannapolis Cannon Ballers are off to a 6-3 start and will play at home tonight at 6 p.m. against Fredericksburg.

Bobby Torrence of Salisbury made a recent hole-in-one at McCanless.

Torrence used a 6-iron to ace the difficult par-3 No. 6 hole, which was playing 170 yards from the yellow tees.

It was Torrence’s first hole-in-one after 40 years of golf.

This is gives him the sixth-fastest time in Division II.

An interest meeting for a South Rowan Junior Legion softball team will be held at the SR softball field on Sunday, April 24, at 4 p.m.

Girls must live in the China Grove or Corriher-Lipe school districts and must have turned 13 before Jan. 1, 2022.

Dean Mullinax and Kacie Stamey will coach the team.