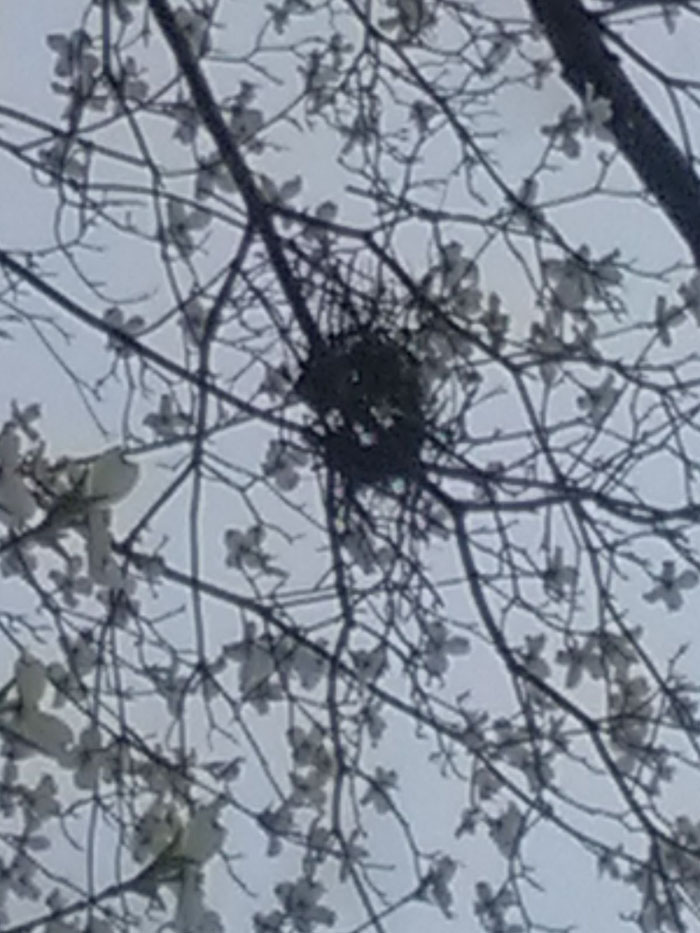 Recently, while exercise walking during this vernal equinox in which Easter always arrives, I thought of several aspects of Easter: faith, holy relics, tradition and a particular childhood memory.

After parking at a nearby park, a stiff breeze caused something to fly out of the car just as I was shutting my door. It wasn’t a Food Lion receipt with obligatory coupon streamer, but something even longer and much narrower: a thin section of dried palm frond several years old.

I have always been fascinated with holy relics, and for me this was a fairly youthful relic I had picked up from church a few years ago on a Palm Sunday.

I returned it to my car’s back glass, where it accompanies several other palm strips, long dried by the heat and sun of several summers. The palms from Palm Sunday are traditionally allowed to dry until the following year, when they are burned to become the ash with which the sign of the cross is configured (not to be confused with “Transfiguration”) upon the foreheads of the faithful during the Ash Wednesday service.

It occurred to me that my selfish grasp of those palm strips has prevented their evolution into iconic (probably intended pun), cross-shaped ash particulates finger-spread upon a goodly number of the foreheads of the faithful.

I’ll just keep them and perhaps, someday try my hand at weaving them into little hand-size crosses, the kind I remember sometimes being given to me in my youth at my old home church, Saint Paul’s Lutheran.

The park’s dogwood trees were already starting to flower, and this made me happy. In those years when the dogwood doesn’t bloom until post-Easter, something seems out of sync. Planetary alignments are literally out of this world, but the blooming of the dogwood when properly aligned with Easter seems to me to be “otherworldly” in a heavenly way.

I feel like this, of course, is due to the dogwood being traditionally considered to be the wood used for the cross of the Crucifixion. It is said the dogwood used to be of much greater dimensions, but that it was “cursed” to grow smaller after Christ’s Crucifixion, so as to never be fit for such use again. According to tradition, the mother of Roman Emperor Constantine I Saint Helena discovered the “True Cross” in Jerusalem, along with several other holy relics.

If so, I guess she saw the “cross wood” when it was in its more robust “prior curse” state. Nowadays, you’d have to bundle about three good-sized dogwood trunks together to get something approaching the width of a telephone pole.

At the end of my walk, I had to look up, after spying something in the top of a blooming dogwood tree. At first, I thought it was a coiled snake (after all, it wouldn’t be the first time a snake has been in a tree).

But instead of a snake, it was an empty bird nest from some prior year. As the nest had aged, its twigs had loosened up somewhat; and its central, nestling cradle had fallen away. Now, when looking through the nest’s central void into the sky, I received the impression of a crown of thorns set high among dogwood blooms.

Leaving the park, I had the feeling that even though my eyes, the dogwood tree, the old bird nest and the towering sky represented a certain alignment on a personal level, there was still present, an element of “the otherworldly.”