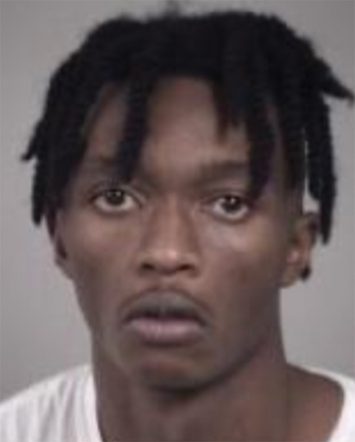 Gardner, 21, was charged with murder and booked in the Rowan County Detention Center with no bond. He is scheduled to appear in court on Monday.

Around 6:50 p.m. on April 9, officers responded to a reported shooting and found Sanders lying in the street at the intersection of Third Avenue and Elm Street. He had been shot multiple times. Paramedics attempted to resuscitate Sanders, but he died at the hospital.

The China Grove Police Department identified Sanders as the victim and Gardner as the suspect earlier this week.