Update: Lee Street theatre’s ‘And Then There Were None’ opening delayed until next weekend 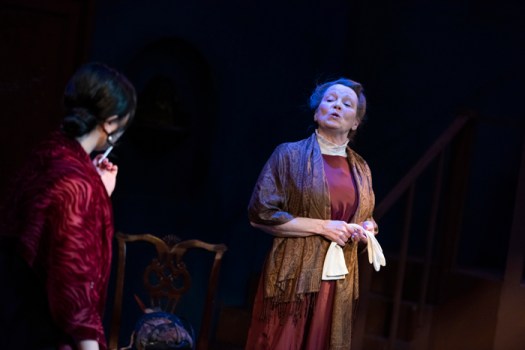 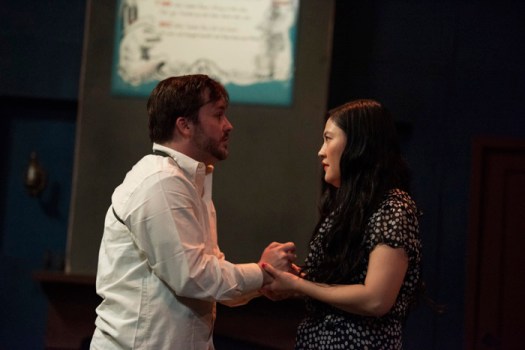 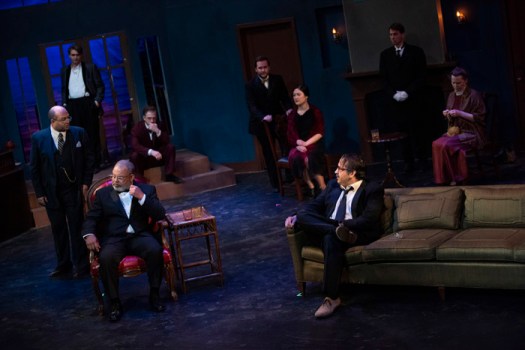 The Cast of "And Then There Were None" — submitted photo 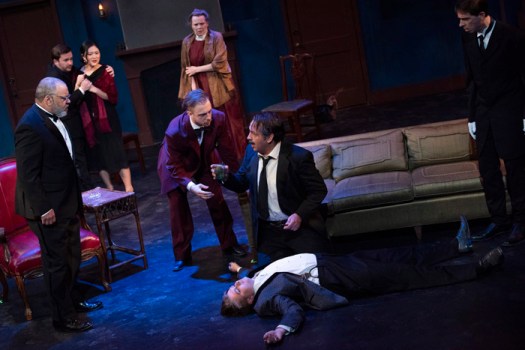 An argument arises in “And Then There Were None" over the death of Anthony Marston, played by Kevin Leichman, Submitted photo 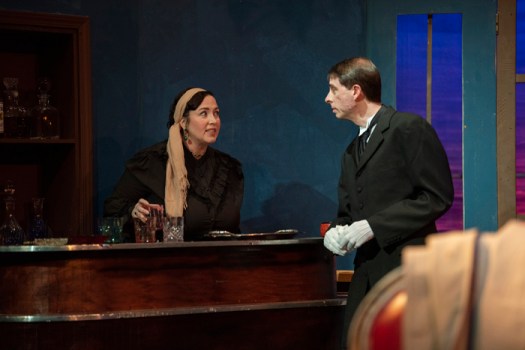 SALISBURY — Would you accept an invitation from a total stranger to spend a weekend at his home located on a small, isolated island, completely cut off from civilization with no way to leave until the return boat arrives?

Eight people do, and you’ll meet each of them in Lee Street theatre’s current production “And Then There Were None.” Agatha Christie, the grande dame of fictional mystery writing, first published the novel in 1939 and it has since become the world’s best selling mystery (over 100 million copies sold).  First presented on stage in 1943 and filmed for the screen in 1945, “And Then There Were None” has become a household name across the world. This murder mystery/old dark house story has become its own genre of entertainment, remade for television as recently as 2015 and has even inspired video games. Neil Simon parodied it in his 1976 feature film “Murder By Death,” and John Landis did likewise in the 1985 movie “Clue.”

Without any spoilers, you get the idea. Many questions to be asked, and don’t worry, they’re answered in the production which is directed by Melissa Tarduno.

With more twists than a ballpark pretzel, Lee Street theatre’s thrilling production of “And Then There Were None” runs Fridays and Saturdays starting next weekend through April 30 at 7:30 p.m. and Sundays, April 24 and May 1, at 2:30 p.m. Tickets can be obtained at leestreet.org.