RSS names new leadership for finance department from nearby cities 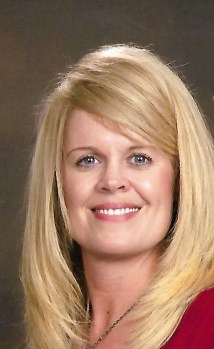 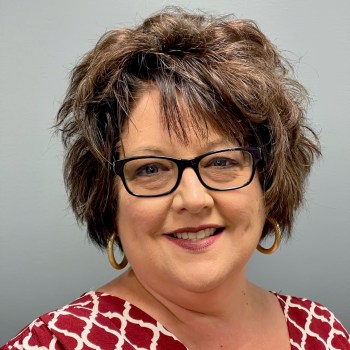 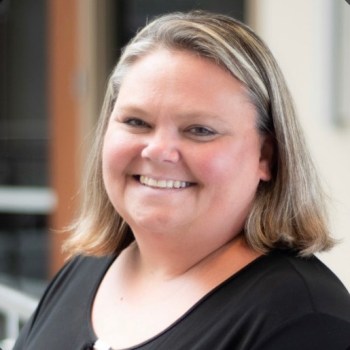 Faith Lambeth sill serve as the new chief financial officer for the district, Kimberly Saunders will become director of payroll and longtime district employee Pam York was promoted to executive director of finance.

The appointment of all three was approved by the RSS Board of Education on Monday afternoon, on the recommendation of Superintendent Tony Watlington. The board met in closed session before the appointments were made.

She holds an associate’s degree from Mitchell Community College as well as bachelor’s and master’s degrees in accounting from Gardner-Webb University.

Lambeth made the jump to public finance in January of 2021. She told the Post governmental accounting always interested her and after years of working through stressful tax seasons in the private sector she decided to give it a shot.

Lambeth said she spent some time as a child living in Salisbury, though the family moved around to a few towns while she was growing up.

Her start date has not been determined yet and she expects to serve a 30-day notice at minimum.

York has worked for the district since 1999. She started as the financial secretary for Rockwell Elementary school and after eight years was named assistant finance officer for the district.

York was named interim chief financial officer in December. She gave her only presentation as CFO to the board on Monday as well. She walked them through a local budget request to submit to the Rowan County Board of Commissioners asking for $5 million in additional funding next fiscal year.

York was named interim CFO after Carol Herndon resigned from the position in December. The Cabarrus County Schools Board of Education named Herndon its new CFO in November and tapped former RSS Chief Schools Officer Kelly Withers for the equivalent role in Cabarrus as well.

“We are fortunate to hire these highly qualified individuals to lead,” Watlington said in a statement. “I am confident our finance department will be in good hands to support the vision and mission of the district.”