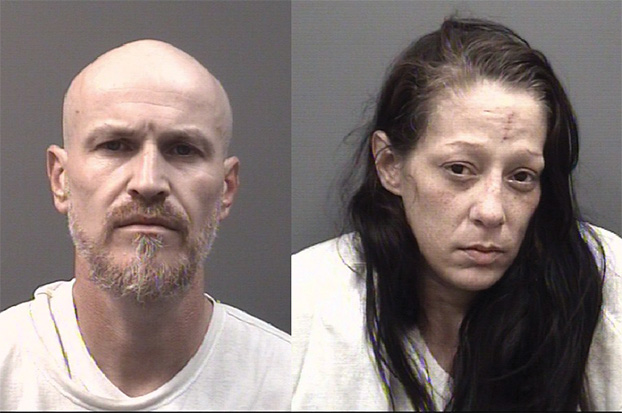 SALISBURY — Two people are facing felony charges for allegedly moving the body of a person who appears to have died from an overdose.

The office began an investigation after a body was discovered on File Road in Salisbury on April 2. The body has been identified as Rodney Craig Edwards, 56 of Hartley Road. Investigators believe Edwards died from an overdose in his Salisbury home in the company of Holshouser and Rowland. Investigators say the two removed Edwards’ body from the home and drove it to a remote area near the lake to dispose it in an overgrown ditch in hopes to prevent being associated in a drug-related death.

Both individuals were taken to the Rowan County Detention Center where Holshouser is being held on a $100,000 bond and Rowland on a $30,000 bond.

Editor’s note: The story has been updated since its initial publication to accurately reflect where the body of the deceased individual was found.