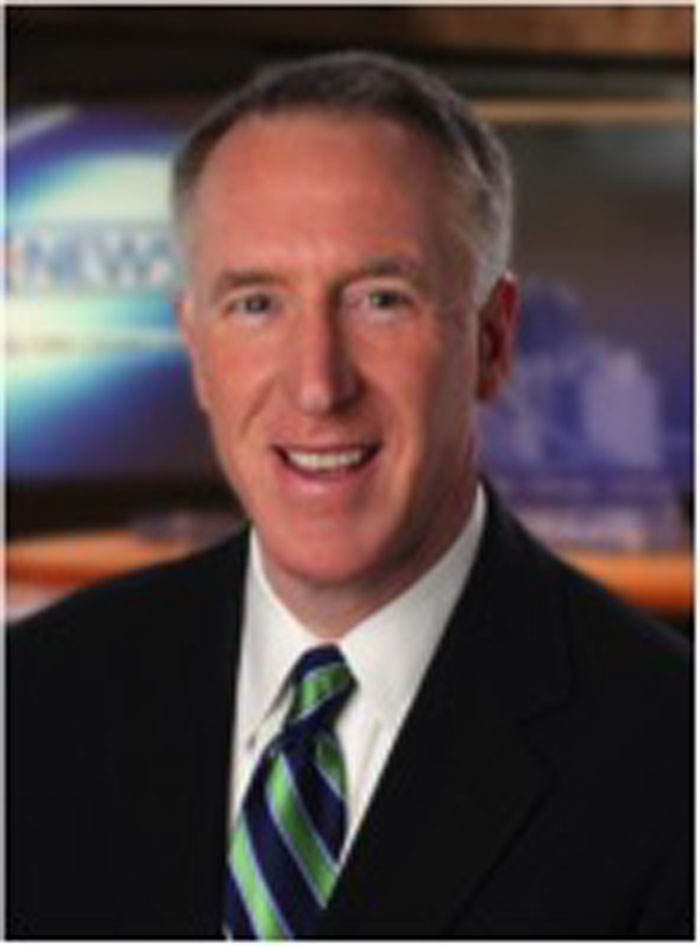 SALISBURY — Scott Mason, a broadcast journalist with 37 years of television experience, will speak at 6:30 p.m. Thursday, April 21, at the Country Club of Salisbury at the English Speaking Union Salisbury Branch’s last program of this fiscal year.

Mason has won three national Edward R. Murrow awards and 20 regional Emmys. He has twice been named North Carolina Television Reporter of the Year. He has worked as a reporter and bureau chief for network affiliates in Chattanooga, Tennessee; Winston-Salem; and Dayton, Ohio.

In 1997, Mason became the documentary producer for WRAL-TV, the NBC affiliate in Raleigh. Today, Scott is known as the Tar Heel Traveler. His Monday-Thursday series on WRAL takes viewers along the back roads of North Carolina where he meets memorable characters, finds out-of-the-way places and unearths fascinating historical footnotes.

Mason has published five books about his television adventures. He lives in Raleigh with his wife Nina. They have two daughters, Lane and Genie, and a son, Scout.