Blotter: Man charged with felony identity theft after 35 aliases given to law enforcement 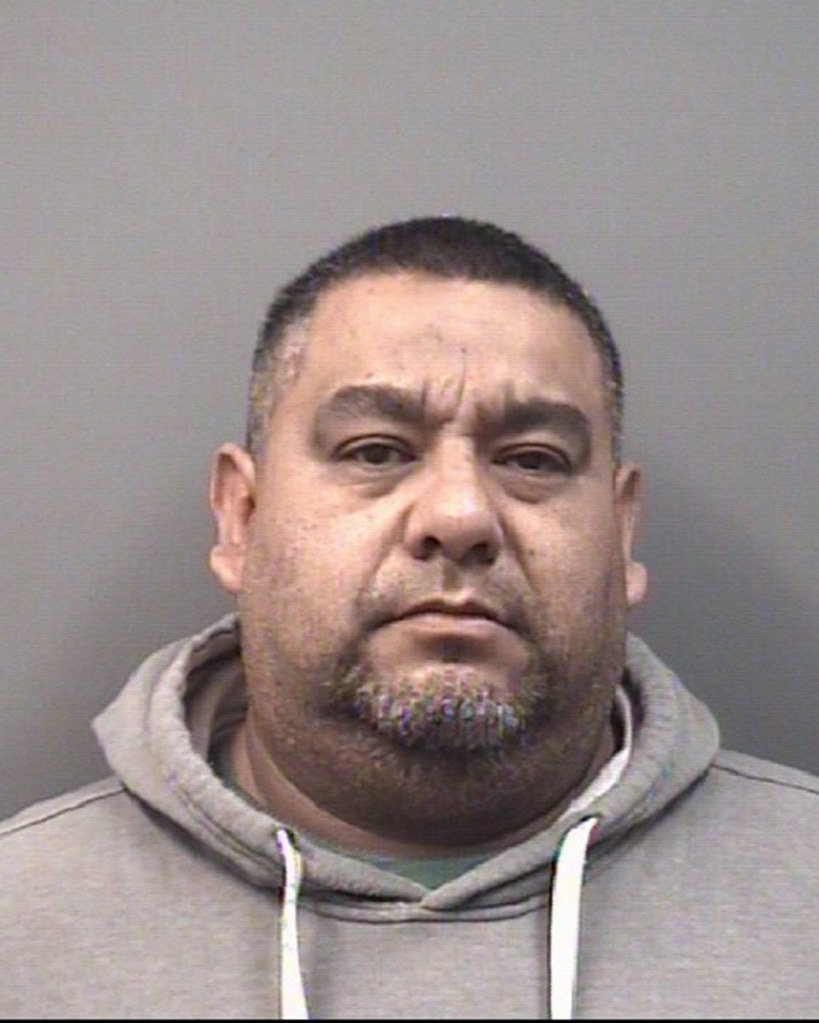 SALISBURY — A man was arrested on charge of felony identity theft Wednesday after he gave officers the name Vincente Barrera after being reported for simple assault on a woman.

He later said his name was Jorge Ortiz-Zaragoza, 46. A Rowan County Sheriff’s Office detective approached a deputy with questions about the original name Ortiz-Zaragoza gave law enforcement. FBI records indicated the false name was used as an alias for the man to evade criminal prosecution. Ortiz-Zaragoza confessed it was not his identity and stated he had used 27 names in the past to get out of charges. A research on his criminal history using his fingerprints would reveal he had used 35 names in past.

The Immigration and Customs Enforcement Office revealed Ortiz-Zaragoza of the 100 block of West Liberty Street in Salisbury has been deported five times. His criminal history found using his fingerprints includes multiple drug felonies in addition to the assault charge. The investigation is still open and Ortiz-Zaragoza was held without bond.

• A woman reported a fraud with her credit card in the 1100 block of Terrace Drive in Salisbury on Wednesday. The incident was suspect to happen on March 31 with a total estimated loss of $463.

• A woman reported the package containing her newly purchased phone as stolen in the 600 block of Cedar Street in Salisbury on Wednesday. FedEx claimed to deliver the package but when the woman went outside, it was not there. The total estimated value of the phone was $1,000.

• A man reported his firearm stolen from his vehicle in the 1000 block of Celebration Drive in Salisbury on Thursday. The incident happened between Sunday and Tuesday with an estimated value of the gun at $200.

• A man reported a trailer full of wood palettes stolen from Branick Modular System in the 400 block Mildred Avenue in Salisbury on Thursday. The incident was suspected to have occurred Tuesday with the palettes valued at $4,928.

• Three individuals were taken into custody after being found with drug paraphernalia in the 4900 block of Old Beatty Ford Road in China Grove on Wednesday. David Paul Wilhelm, 40, Lashonda Lynn Tapley, 35, and Christopher Wade McDaniel, 43, were all arrested on charge of felony possessing controlled substances including schedule one and two. Wilhelm and McDaniel were found with methamphetamines and Tapley had heroin wrapped in tinfoil in her boot. Each of them were taken to the Rowan County Detention Center on a $2,500 bond each.

• Brittany Marie Samples, 30, was arrested on charge of felony possession of controlled substances on penal institute premises on Wednesday. A clear bag with 1.5 grams of crystal-like methamphetamines was found in the seat of the chair Samples was sitting on in the booking area which she claimed to be Subutex. Samples was originally arrested for failing to appear in court under a $5,000 bond. Her charge on Wednesday now has her under a $8,000 bond.