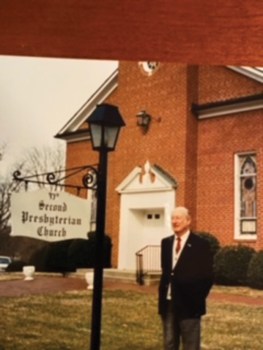 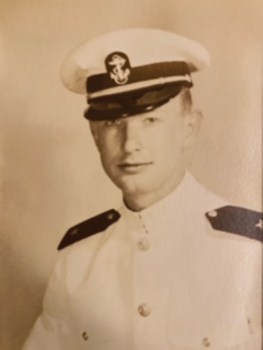 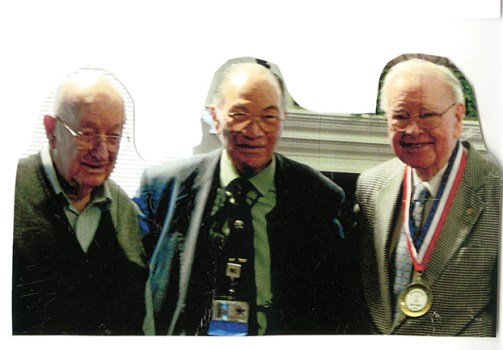 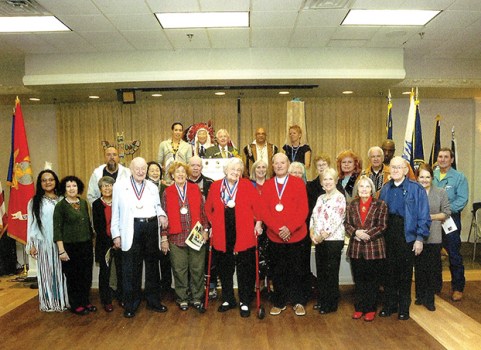 SALISBURY — Rev. Robert Orr Freeman, known as “Bob” to most, was a storyteller.

One of his favorite tales involved Food Lion co-founder Ralph Ketner. He told the story — more than once and usually over a plate of food — to his friend Keith Townsend.

“Years ago, he was in the grocery store or something and he saw Ralph Ketner, who he had been introduced to before, but he felt Ketner didn’t know him,” Townsend said. “He wanted to say hello to (Ketner) so he walked up and said, ‘Mr. Ketner, I’m Bob Freeman.’ ”

Ketner knew exactly who Freeman was.

Freeman was well-known in Salisbury and throughout the Charlotte region for his lengthy career as a Presbyterian minister, but was equally prominent for his involvement with a litany of local organizations, most of them faith-related or social justice focused.

“It was always exciting when we would go around Salisbury because there was always someone who recognized him and wanted to talk about something he was doing,” said Robert Freeman, his son.

Freeman died on March 23 at the age of 96, leaving behind a legacy of a social storyteller who always had more than enough compassion for people from all walks of life.

Freeman was born on Nov. 16, 1925, in Memphis but grew up in Pulaski County, Virginia. He enrolled at Davidson College in 1942, but his education was interrupted by 18 months of military service. Freeman trained as an aviation cadet in the Navy, preparing for the potential invasion of Japan during World War II. But Freeman was never deployed, and he had a good explanation for why.

“He always told people, ‘They heard Bob Freeman was coming. The war ended when they got the news overseas,’ ” Townsend said, still chuckling at the story years later.

Freeman returned to Davidson after being discharged and graduated with a degree in music in 1947. He moved to Houston and attended Austin Presbyterian Seminary and served as an associate at the Highland Presbyterian Church. That’s when he met his late wife Mary Jane Tipton.

Freeman went on to serve as a minister for 56 years, pastoring churches in North Carolina, Tennessee and Virginia before eventually moving to Salisbury in 1987 to pastor Second Presbyterian Church, a position from which he retired in 1992. Along the way, Freeman accrued an encyclopedic knowledge about local Presbyterian churches.

“The church was the center of his life in a way that’s kind of hard to describe,” Townsend said. “His knowledge of church histories was really, really amazing. Especially if it was a Presbyterian church, I have to say that. He knew the Presbyterian church inside and out and knew the history of virtually all the churches in the area.”

Though he was a “staunch Presbyterian,” Freeman always tried to strengthen dialogue between people of various faiths.

Even after retiring from his career as a full-time pastor, Freeman continued to be involved in the ministry and found a second home at Thyatira Presbyterian Church, where he met Townsend.

Freeman was engaged in the Salisbury community outside of his religious duties as well. He served on the city’s Human Relations Council and was among the founding members of the HRC’s Covenant Community Connection. The group was formed in 2000 with a goal of fostering “unity and harmony in our community, demonstrating compassion and love for each other, understanding, appreciating, and respecting differences, celebrating commonalities and affirming that everyone has essential value and worth.”

“He was passionate about connecting people,” said Betty Jo Hardy, also among the founding members of the CCC.

Freeman helped host “Let’s Get Connected Day” and assisted with efforts to station peace poles around Rowan County. He was at the forefront of the group’s efforts to bring diverse, interfaith voices to public events, promoting and pulling together people from Muslim, Jewish and other Christian religions. Townsend said Freeman was a supporter of the gay community and preached compassion and understand for all.

Through the CCC, Freeman led and participated in conversations about social justice issues.

“If we were ever in a group where we were talking about race, or social justice or interaction with different people and religions and cultures, Bob would always be there and he would always stand up and have a story to tell,” Hardy said.

Hardy remembers Freeman starting many of those stories by quoting Psalms 133:1, which reads: “How good and pleasant it is when brothers live together in unity!”

Rev. Fleming Otey, a figure in the local religious community, considered Freeman to be one of his best friends and one third of the “three musketeers,” which he says also included Hardy.

Freeman was active in the Optimist International service clubs throughout his life, serving at one time as president of the Salisbury club and as governor of the Western North Carolina region. He also volunteered his time to Rowan Helping Ministries, both cooking and serving food at the shelter. In 1998, Freeman was awarded the Rev. Dr. Martin Luther King Jr. Humanitarian Award for his many years of service to the community.

Freeman was a dedicated supporter of the Democratic party and remained engaged politically throughout his life. Later in his life, it was hard for Freeman to wrap his head around the way political discourse was changing.

“Bob didn’t understand when couldn’t reach out with compassion to one another,” Townsend said. “He would mention that a lot. He would say, ‘I don’t understand this lack of compassion we have today in so much of politics and other things.’”

Freeman is predeceased by wife Jane, brother David, his Edith. He is survived by his children: Elizabeth Jane and Robert Bruce; grandchildren: Bryan, Christopher, John, and Matthew; and great-grandchildren: Echo, Jacy and Jaxson.