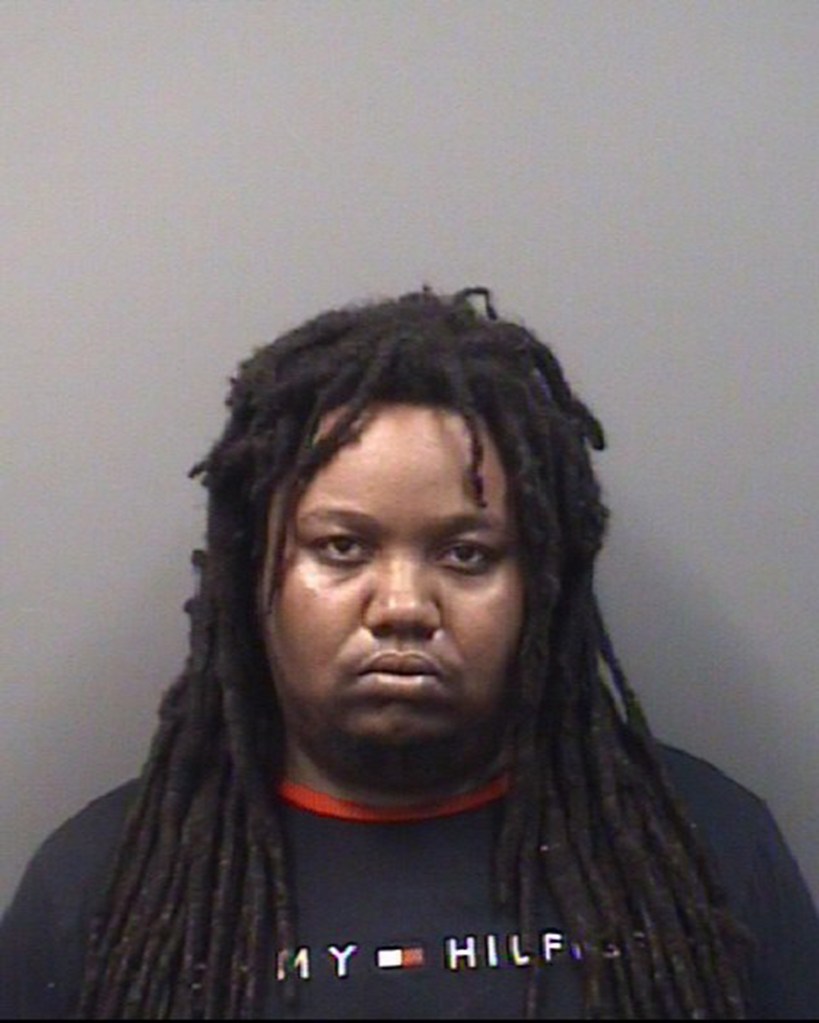 SALISBURY — The Rowan County Sheriff’s Office arrested a man suspected of purchasing $8,000 worth of narcotics following the conclusion of a monthlong investigation and a search of his residence.

Cherron Hugh Edward Curry Jr., 25, was arrested Thursday after law enforcement executed a search warrant for his residence in the 900 block of Celebration Drive in Salisbury. The investigation began early last month after Curry was suspected of purchasing 67 grams (2.36 ounces) of crystal methamphetamine and 14 grams (0.49 ounces) of heroin. During the search of his home, investigators found 76 grams (2.68 ounces) of suspected crystal methamphetamine, 92 grams (3.24 ounces) of suspected Fentanyl, $9,300 worth of marijuana and two firearms. The total estimated street value of everything seized at the location is $16,800.

Curry is a convicted felon and is prohibited from owning firearms. Narcotics were also found within reach of a 2-year-old living inside the residence and a large amount of unknown substances were found in the toilet where the man was attempting to destroy them as officers were making entry. These narcotics were recovered and have been sent to a state lab for confirmation.

Curry’s history of felony convictions include attempting to traffic heroin, conspire to commit robbery with a deadly weapon, felony possession of cocaine and felony flee to elude. He has been validated as a gang member by the Department of Corrections and is also listed as a Project Safe Offender.

The Sheriff’s Office received assistance from the Salisbury Police Department and the State Bureau of Investigations.