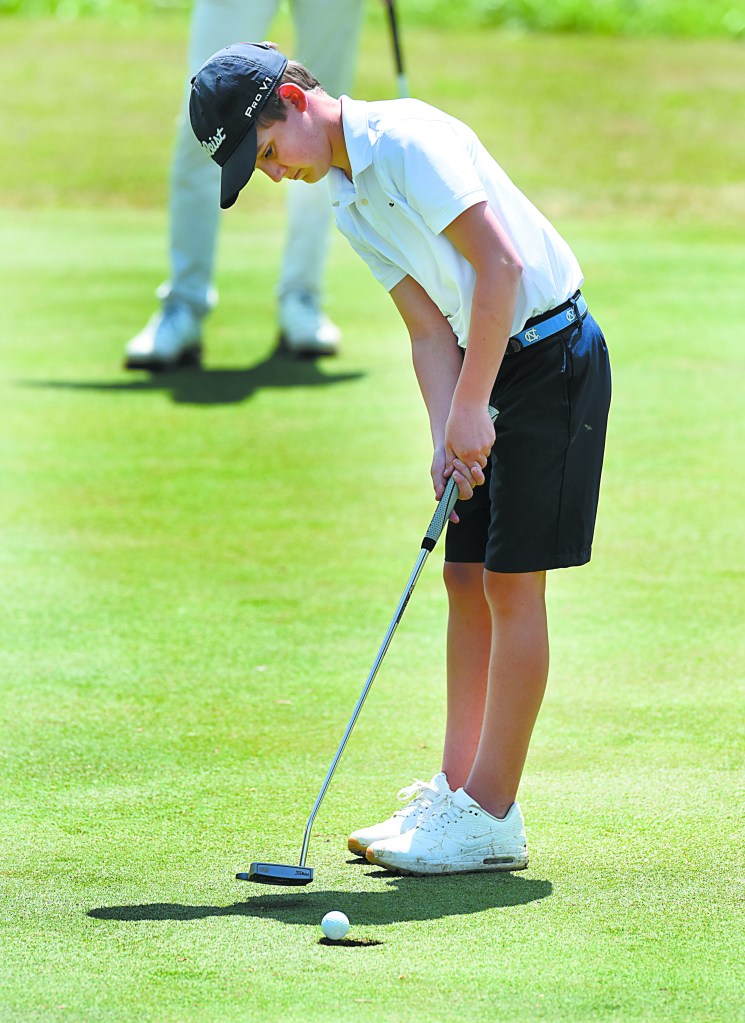 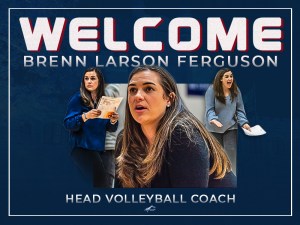 She becomes the sixth head coach in the program’s history.

Ferguson brings a wealth of knowledge and playing experience to Catawba. She most recently served as the head women’s volleyball coach at Carolina University in Winston-Salem.

“I am humbled and excited by this opportunity, and I would like to thank President David Nelson, Director of Athletics Michelle Caddigan, and the search committee for entrusting me with leading the Catawba College volleyball program,” Ferguson said.

“Coach Ferguson has an impressive volleyball pedigree and is deeply committed to the success and welfare of our student-athletes on and off the court,” Caddigan said. “We are excited to watch her develop Catawba into a championship caliber program.”

As a student-athlete, Ferguson was a setter at Washington State and UCLA.

LNC’s Ben Bailey was medalist with a 37. 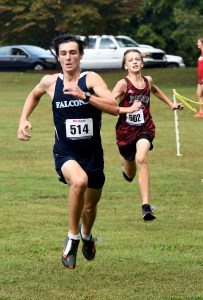 Concord built a 10-1 lead and held off  a late rally by the Wonders.

Ja’Lan Chambers had a triple and a homer for the Wonders.

Mooresville got two homers from Emily Dudley and three hits from Bentli Meadows and beat Cox Mill 13-5 on Thursday.