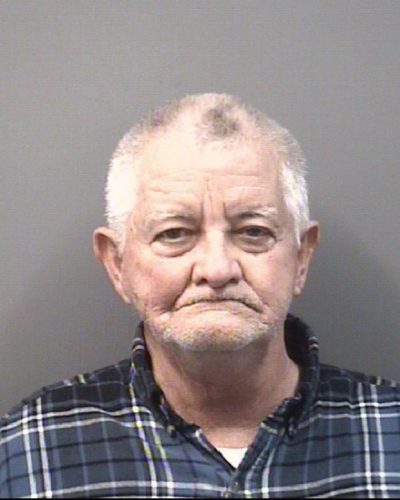 SALISBURY — The Rowan County Sheriff’s Office  arrested a Woodleaf man on Wednesday and charged him with multiple felony sex offenses over alleged abuse that occurred in 2015.

Charlie Jerry Hedrick, 79, was charged with first degree sexual offense with a victim under the age of 13 and indecent liberties with children.

Detectives with the Rowan County Sheriff’s Office began an investigation into Hedrick in February after receiving a report that Hedrick had sexually abused a 6-year-old girl during 2015. The victim, known to Hedrick and now 12 years old, was able to tell investigators that he would bring her to his home on Sundays after church, read Bible scripture to her and then molest her, according to a news release from the Sheriff’s Office. The abuse occurred several times during that year, eventually stopping as the child became older.