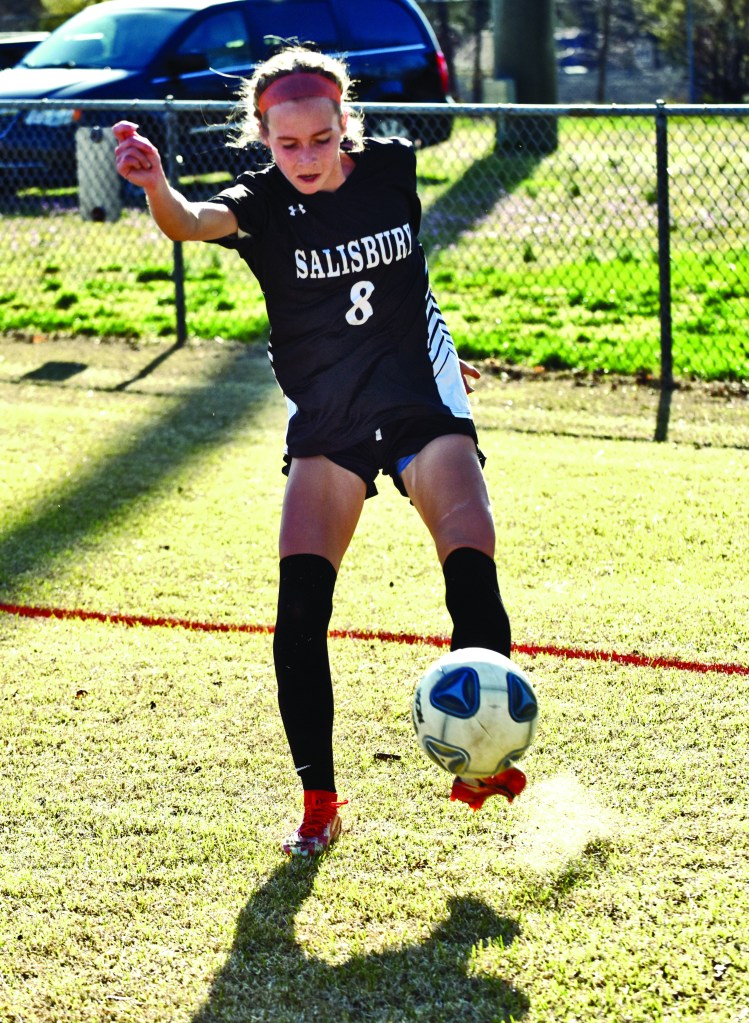 The Hornets scored three runs in the first inning and led all the way.

The Mustangs (11-1)  got three hits and four runs from Cobb Hightower. Morgan Padgett drove in three and scored four.

Logan Dyer relieved Dylan Valley in the second and pitched well through the fourth for the win. Nate Hayworth earned a three-inning save.

East trailed early, but scored six in the fourth and six more in the fifth to take charge.

The Mustangs had a chance to end the game via the 10-run rule in the sixth, but the Bulls kept hitting.

In CCC softball, West Davidson won 6-2 over Salisbury on Wednesday.

Katie Peeler hit another home run for SHS and pitched a complete game with four strikeouts.

Caroline Cozart had two hits. Rachel McCullough had a double for the Hornets (2-8, 2-2).

East won 5-4 in the completion of a match that was suspended early in the season with a 3-3 score and won the scheduled match 8-1.

East (6-4, 5-3) has had a good season and is third place in the SPC behind powerhouse Lake Norman Charter and a very good South Rowan team.

Four more goals by Sutton Webb powered Salisbury to a 6-0 CCC win against South Davidson on Wednesday at Ludwig Stadium.

Sydney Hlavacek had a first-half goal for the Hornets(7-1, 2-1). Hannah Schmeltzer scored one at the end.

West Davidson (116 points) won a three-team meet on Wednesday in Tyro with Salisbury (38) and Lexington (8).

South’s lone winner was Macy Miller in the high jump (5-2).

South winners were Eli Julian in the 1600 (4:29) and Marcus Holloman, who posted an elite high jump effort of 6 feet, 7 inches.

North’s only individual winner was Quintin Wilson in the 300 hurdles (46.2), but the Cavaliers had a lot of second-place finishes.

The Cavaliers won despite a zero in the distance events, as Forbush, East Davidson and South Davidson split up the distance points.

The Hornets took 28 of the 33 points available in the sprints.