Undercover chat operation leads to arrest for solicitation of a child 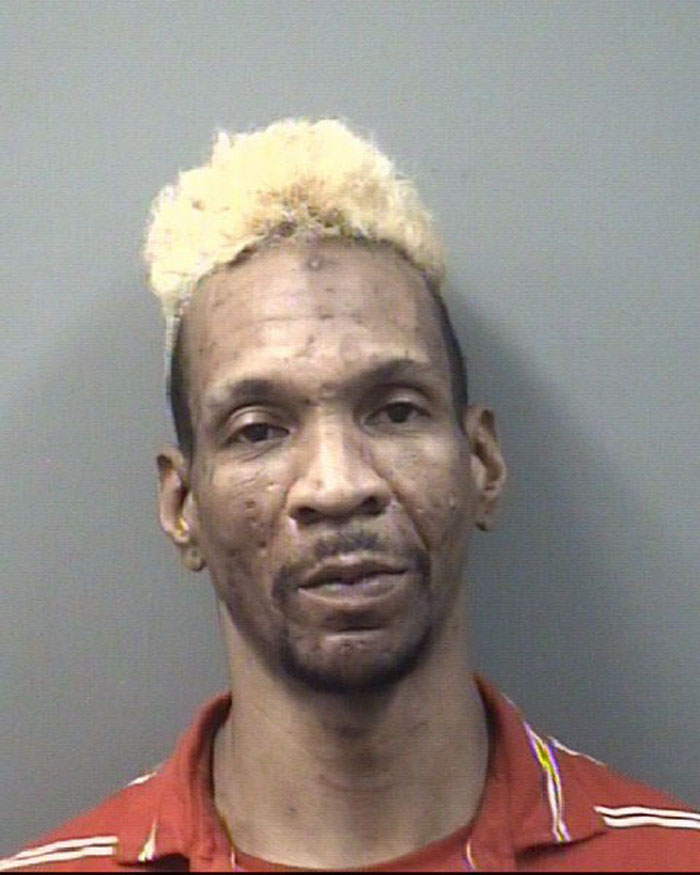 SALISBURY — A 41-year-old Salisbury man faces charges after an undercover chat operation resulted in the suspect trying to meet who he thought was a 15-year-old for sexual acts.

Polk eventually requested that he and the 15-year-old meet at the Granite Quarry Civic Park to carry out sexual acts.  Investigators from both agencies waited for Polk and arrested him on site. He was also found to be in possession of methamphetamine and drug paraphernalia.

Polk was charged with solicitation of a child by computer, disseminating obscene material to a minor, possession of methamphetamine and possession of drug paraphernalia.  He was given a $50,000 secured bond and was placed in the Rowan County Detention Center.  His first court appearance was scheduled for Friday.