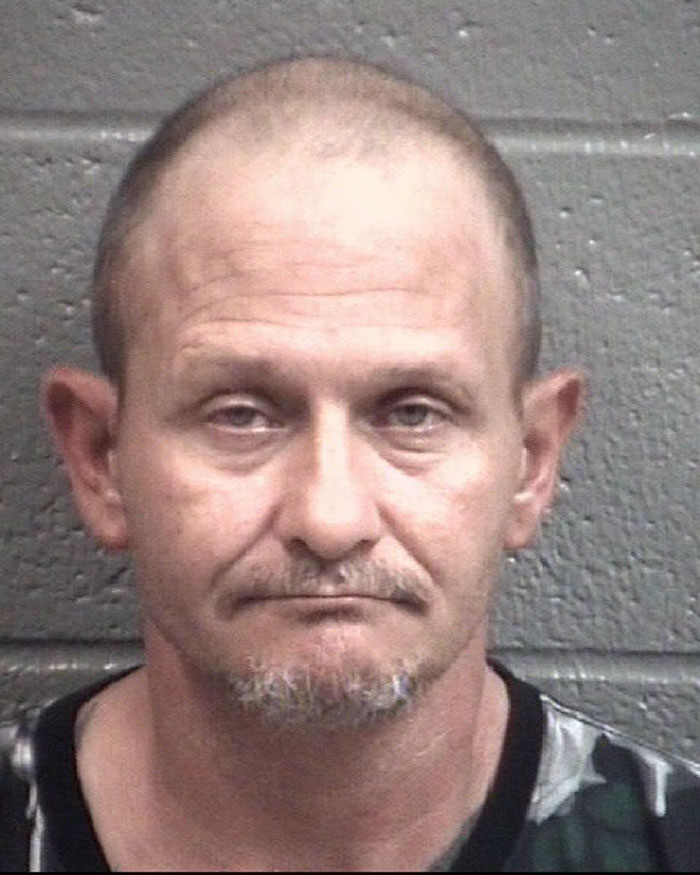 RICHFIELD — A Concord man is in custody after a bank robbery Thursday afternoon, according to a press release from the Stanly County Sheriff’s Office.

Officials said they received reports of a robbery at First Bank on N.C. Highway 49 in Richfield around the same time law enforcement officers were heading to Pfeiffer University after receiving a report of an alleged active shooter on campus.

As the majority of law enforcement were working to secure the campus, where the students and staff were on lockdown, several officers were diverted to First Bank. No shots were fired and no injuries occurred to any employee.

Officers determined that no shooting had taken place at Pfeiffer and that the 911 call was fictitious.

Detectives on the scene of the bank robbery collected evidence and were able to identify the suspect as Kelvin Wayne Simmons, 45. Detectives verified that Simmons placed the fictitious 911 call reporting a shooter at Pfeiffer as a form of distraction.

Stanly County Sheriff’s Office detectives secured warrants for Simmons. With the assistance of the State Bureau of Investigation and Charlotte-Mecklenburg Police Department, he was found at the Days Inn on Sunset Road, near Interstate 77 in north Charlotte, where he was detained.

Simmons was charged with robbery with a dangerous weapon as well as filing a false report of mass violence on educational property. Additionally, Simmons was charged with outstanding warrants from Cabarrus and Rowan counties for robbery with a dangerous weapon, two counts of larceny of motor vehicle, felony larceny, hit and run property damage and fleeing to elude arrest.