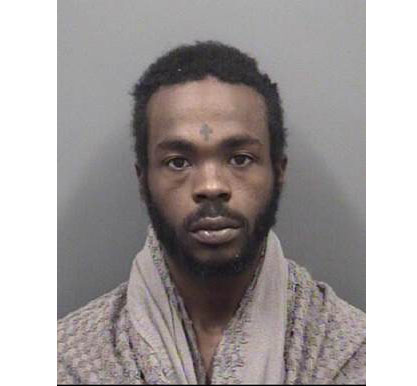 SALISBURY — A man has been arrested in connection to a shooting on West Monroe Street on Wednesday night.

The Salisbury Police Department’s Criminal Division Unit on Thursday arrested Dwon Blair Smith, 23, who was charged with assault with a deadly weapon inflicting serious injury with intent to kill. The arrest was made less than a day after officers responded to 1024 W. Monroe St. around 10:38 p.m. on Wednesday night in reference to a shooting. Upon arrival, officers located 26-year-old Aquavius Robert Lee with multiple gunshot wounds. Lee was transported to Baptist Hospital for treatment.

Smith was booked into the Rowan County Detention Center with a $100,000 bond.

The police are asking anyone with information on the case to contact Det. Everett at 704-638-5333.