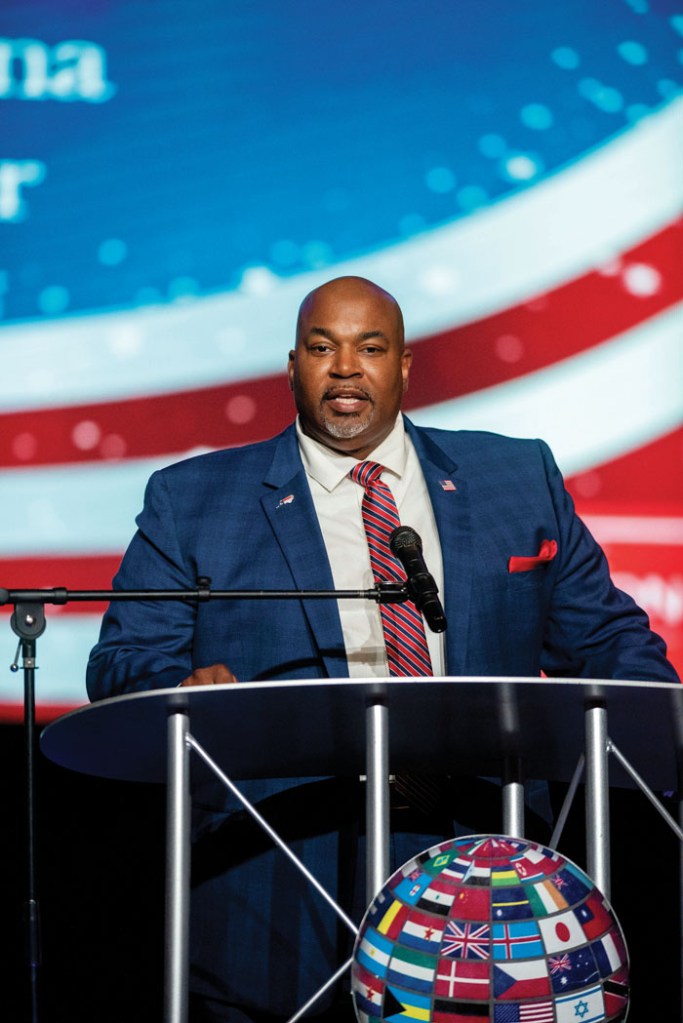 RALEIGH — Lt. Gov. Mark Robinson, a recent rising force in North Carolina Republican politics and a vocal abortion opponent, confirmed Thursday that he and his future wife decided to get an abortion more than 30 years ago.

Robinson and his wife, Yolanda, appeared in a video to address a social media post the lieutenant governor said he wrote 10 years ago — years before entering politics — but had gained attention this week.

“Before we were married and before we had kids. We had an abortion,” Robinson says in the video. “It was the hardest decision we have ever made and sadly, we made the wrong one.”

Any elected official talking about such a personal event is unusual. Robinson, who was elected the state’s first Black lieutenant governor in 2020, has spoken out ardently against abortion.

Yolanda Robinson does not speak in the 76-second video, but her husband says the decision to have the abortion “has been with us ever since.”

“It’s because of this experience and our spiritual journey that we are so adamantly pro-life,” he adds. “We know what it’s like to be in that situation. We know the pain that an abortion causes.” He also talks about how their Christian faith has sustained them.

“No one is perfect, but no one is too far gone to be saved,” Robinson says.

Robinson, a favorite of national and social conservatives, has said he’s fairly certain that he’ll run for governor in 2024.

Individual Republicans praised him this week for speaking out about a difficult experience.

“How can leaders proclaim repentance to this chaotic world? This is how,” U.S. Rep. Dan Bishop of Charlotte wrote in a tweet Thursday. “A public confession many years before emerging into public life. Unblinking acknowledgment now. How refreshing.”

The state Democratic Party said Robinson’s past accentuated the need for the right to an abortion.