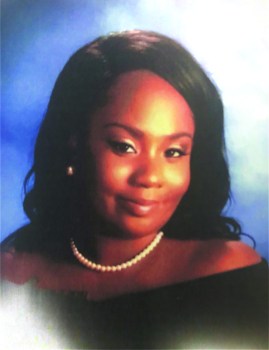 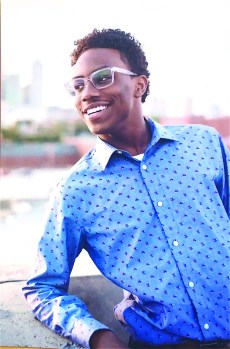 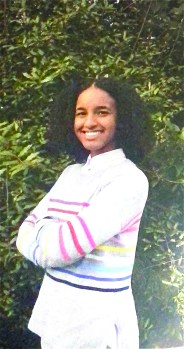 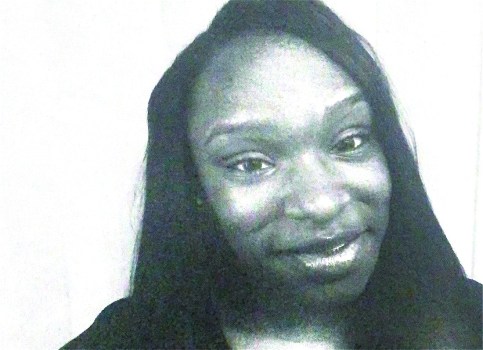 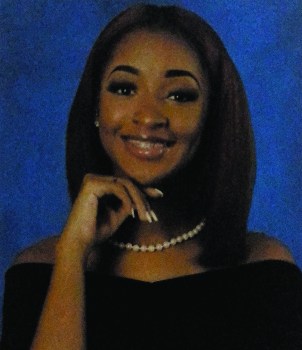 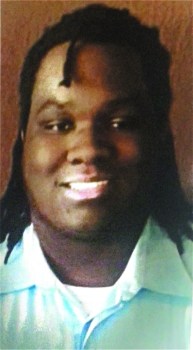 The following students have been awarded by the Dunbar School Alumni Association, Inc. with a $600 Heritage Scholarship during the Dunbar January meeting:

• Paris Hackett, senior at University of North Carolina at Chapel Hill, is majoring in media journalism and double minoring in African American studies and studio art. She plans to study abroad next spring semester. Hackett is the granddaughter of association member Olean Hall and the daughter of Jimmie and Monica Hackett.

• Myra Holmes, freshman at North Carolina A and T State University, is a freshman with an undecided major. She plans to become a pediatrician. She is passionate about “giving back to the community” through volunteering and offering help to those in need of assistance. Holmes is the granddaughter of alumni members Ethel and Willie Evans and the daughter of David and Carla Holmes.

• Gabrianna Maultsby, freshman in the exploratory program at the Armstrong Campus of Georgia Southern University, plans to focus on the health care industry. She is the granddaughter of alumni member Sandra Corpening and the daughter of Brian and Tenja Maultsby.

• Brandon Richmond, sophomore at Gardner Webb University, is majoring in English and plans to write a book in the future. He says he does not want to become rich or famous but wants someone to feel inspired after reading his work. Brandon is the grandson of alumni members William and Hazel Kennedy and the son of Walillian and Taverest White and Larry Richmond.

• DyKira Ruffin, junior at North Carolina A and T State university, is majoring in computer information technology. She plans to help her community by teaching younger children the fundamentals of computers. She is the granddaughter of alumna Essie Graham Ruffin and the daughter of Felicia Ruffin Butler.

• Patrick Tillman, senior at University of North Carolina at Charlotte, is majoring in theater. He says his diverse opportunities over the past four years have helped him become a respected leader and a well-rounded individual. He is the nephew of alumni member Gretta Saunders and the son of Patrick and Stacie Tillman.

• Ahmad Towens, Jr., sophomore at North Carolina A and T State University, is studying information technology and cyber security. He plans to use this knowledge to protect the lives of individuals. Towens is the grandson of alumni member Sampson Towens and the son of Tasha Locus and Ahmad Towens, Sr.

Coordinated by the Civitan Club’s Scholarship Committee and the Salisbury Civitan Club Charitable Foundation, the annual scholarships are funded through proceeds from club projects as well as income from the Charitable Foundation’s endowment. This year’s recognition lucnehon was held at the Country Club of Salisbury with the winners and school representatives present. 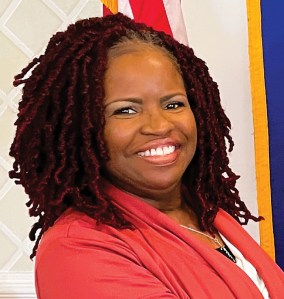 • The USS Dorchester-Civitan Scholarship presented to a second-year student in the chaplaincy program at Hood Theological Seminary. The winner is Jamisha T. Rennix of Charlotte. 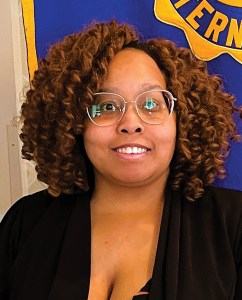 • The Dr. Walter Low Tatum Scholarships in Nursing, presented to two nursing students at Rowan-Cabarrus Community College. The winners include Sharron E. White of Salisbury, a second year student in the practical nursing program; and Alexis Booth of Concord who will graduate in 2023 from the associate degree nursing program at RCCC. 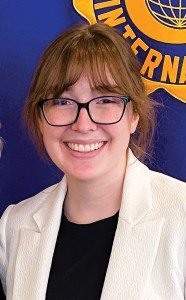 • The Frank W. Goodnight Civitan Scholarship in Music, presented annually to a music major at Catawba College. The 2022 winner is Catherine (Cat) Parker of Denton. She is a senior majoring in music. 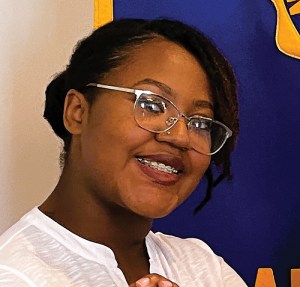 • The Dr. Jack Knox Scholarship in Education, presented to an education major at Livingstone College. The 2022 winner is a junior education major, Markeysha McLean from Albany, Ga. 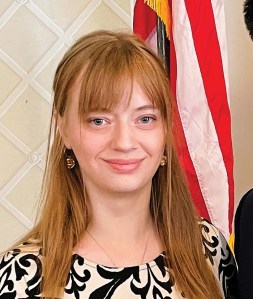 • The Rev. Milton B. Faust Scholarship in Education, presented to a student in the Teacher Education Program at Catawba College. Brianna P. Moore, a senior from Mocksville is the 2022 winner. She is an elementary education and special education major. 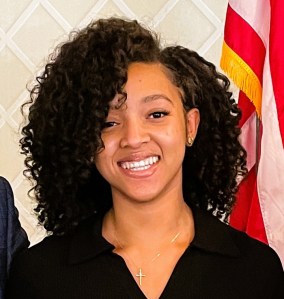 • The Michael Yang Memorial Civitan Scholarship, presented annually to a senior at North Rowan High School. The 2022 winner is senior Hannah A. Freeman, daughter of Jessica and Lamar Wilkerson. She plans to major in sports management at Columbia International University next fall. 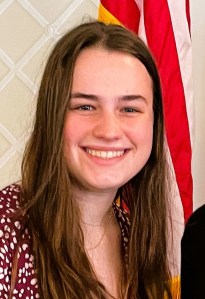 •The Morton S. Lerner Memorial Civitan Scholarship, presented annually to a senior at Salisbury High School. The 2022 winner is Ella Trainor, daughter of Lisa and Joe Trainor of Salisbury. She plans to major in environmental studies and policy at UNC-Chapel Hill or Davidson beginning next fall. 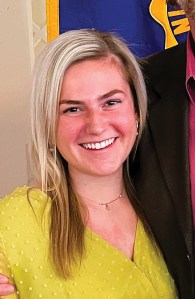 • The Clifford Peeler Humanitarian Scholarship, presented annually to a senior at either Salisbury, North Rowan, West Rowan or North Hills Christian School. The 2022 winner is Reagan T. Roakes, a senior at West Rowan High. The daughter of Robert and Suzanne Roakes of Salisbury, she plans to attend UNC-Chapel Hill next fall and will major in history.

For more information on the Club Scholarship program or to make a tax-deductible donation to the Club’s Charitable Foundation, contact the Civitan Club of Salisbury at P.O. Box 171, Salisbury, NC 28145.