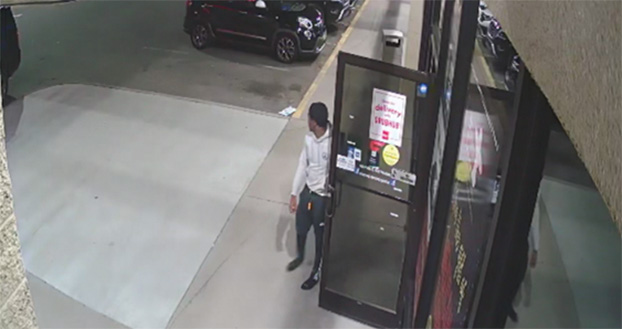 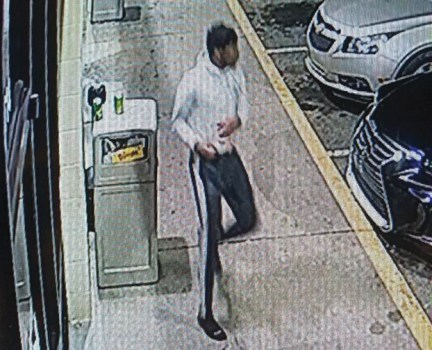 SALISBURY — The Salisbury Police Department is asking for assistance in identifying a person of interest who may have information about the fatal shooting that occurred in a parking lot near Walmart earlier this month.

Police responded to a 911 call shortly before 9 p.m. on March 3 to find 35-year-old Michael Dwayne Connor Jr., 35, dead in the parking lot of a shopping center off Freeland Drive. Life-saving efforts by officers at the scene were unsuccessful. Graphic photos showed Connor lying on the asphalt, bleeding from his chest next to a white Dodge sedan with the rear driver-side door ajar and lights on. Only Connor was shot in the incident, according to police.

Multiple law enforcement agencies searched for at least one suspect in the wake of the shooting, but no one was apprehended. No arrests have been made in the case.