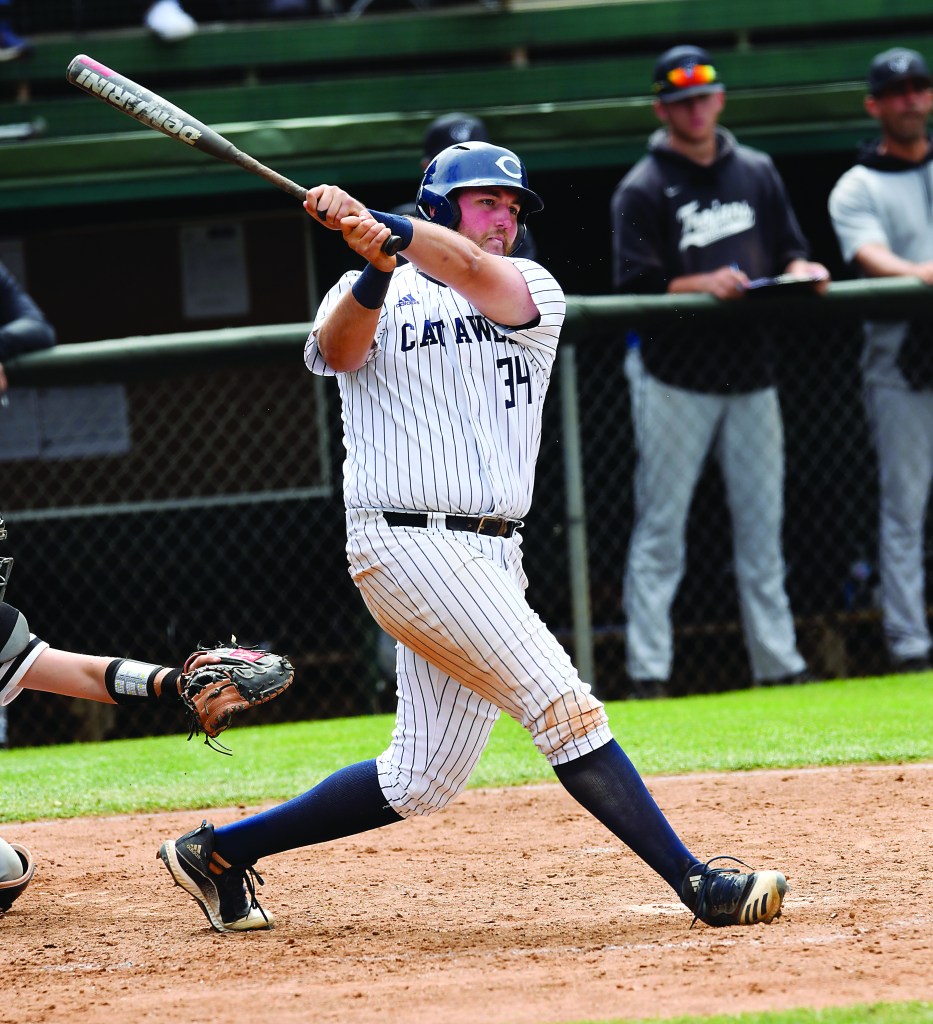 ANDERSON, S,C. — Nothing is coming easily for Catawba’s baseball team this season.

Catawba pulled out the second game in extra innings on Sunday at Anderson to salvage a doubleheader split with the Trojans.

The second game was scheduled for seven innings. Carlos Lara hit a three-run homer in eighth to win it 14-11 for the Indians.

Anderson tied the game in the sixth against Catawba closer Robbie Cowie (2-1), but he put up zeroes in the seventh and the eighth for the win.

The first game got away from the Indians. Anderson scored all its runs in the seventh and eighth to rally for a 5-4 victory.

The teams are set to play the final game of their series at 2 p.m. Monday as they conclude a series that had weather postponements on Friday and Saturday.

A lot of South Atlantic Conference teams are off to torrid starts, with Wingate (18-2), Newberry (22-3) and Lenoir-Rhyne (23-2) all playing very well.

Queens lost twice at Newman Park but is 7-2 in the SAC.

Catawba is scheduled to play North Greenville at home at 4 p.m. on Tuesday and will to go Limestone for a SAC series next weekend.

‘So much to be proud of’ — Salisbury girls…