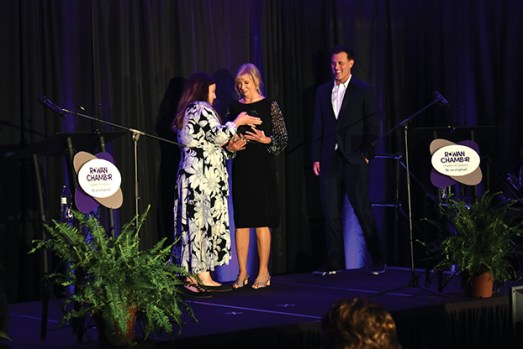 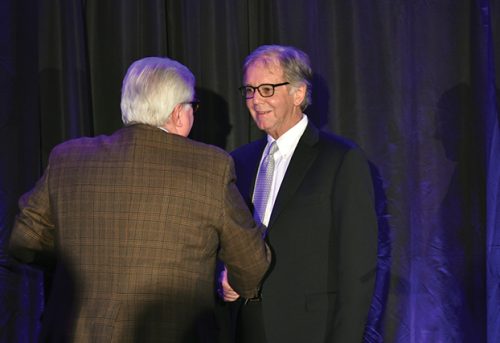 Dyke Messinger shakes hands with Randy Welch after he and Jason Walser (not pictured) were announced as the winners of the Duke Energy Citizenship and Service Award. Ben Stansell/Salisbury Post 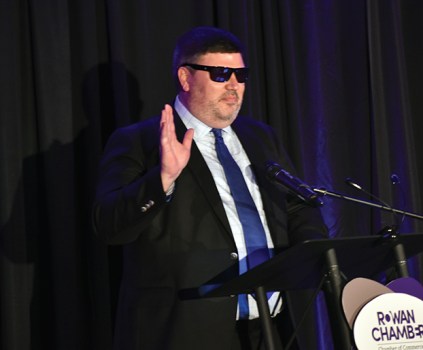 Chair of the Board Brad Walser shows of his shades, which were in reference to the gala's theme: “Our Future Shines Bright!” Ben Stansell/Salisbury Post 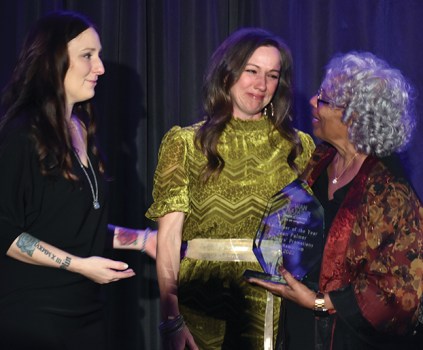 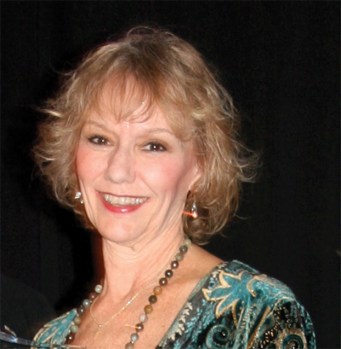 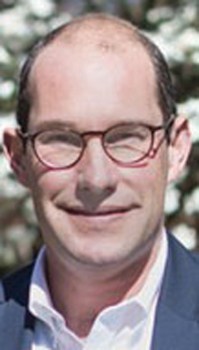 Jason Walser is executive director of the Blanche and Julian Robertson Family Foundation.

SALISBURY — The Rowan County Chamber of Commerce dished out several prestigious awards and set an agenda for the year at its 96th Gala meeting on Thursday night.

After a virtual celebration in 2021 and a postponement of this year’s gala from its original January date, the Chamber returned to West End Plaza for an in-person event. A few hundred business leaders gathered for the program, which meant there was plenty of applause when the night’s top awards were presented.

“With any award, you always have a hard time selecting,” Chamber President Elaine Spalding said. “But this year when the executive committee got together and looked at all of the nominations, it just seemed like the right thing to do with each and every one of them.”

The Paul E. Fisher Volunteer of the Year Award was bestowed posthumously to Joan Palmer, who owned Palmer Promotions and was an avid supporter of Rowan County’s business community. Palmer died in June 2020 from cancer, but is still remembered for being a passionate advocate for the Chamber.

Joan’s father, Hank, served as executive vice president for the chamber from 1959-67, which meant she was around the Chamber from an early age.

“(Joan) used to tell everybody at our new Chamber receptions that she literally grew up in the Chamber,” said P.J. Ricks, last year’s recipient of the Paul E. Fisher Award. “… She carried that tradition on with her business and attended every mixer, ribbon cutting and women in business event. She always had a smile on her face and a promotional pin, notepad or calendar to give someone.”

There to receive the award on Joan’s behalf were her five children, most of whom traveled to Salisbury from out of state to be there for the gala.

“I think that what they had to say about our mom was really, really sweet and special and moving to all of us,” said Janice McManus, one of Joan’s children.

Joan’s children remember their mother bringing them along to Chamber events when they were young and recall her love for business after hours, a Chamber program that’s still held to this day.

Barnhardt Jewelers was selected as the Chamber Champion Small Business of the Year. The store moved from its longtime home in Spencer into a newly-renovated historic storefront in downtown Salisbury in November 2020.

Debbie Barnhardt Bassinger, who started the jewelry store as a one-person business in the early 1980s, accepted the award. With her on stage was her son Josh Barnhardt, who led efforts to restore the building while also preserving its historic features. Josh also developed two upstairs apartments with views overlooking East Innes Street.

“I appreciate all the support that everybody has given me through the years,” Debbie said. “I’ve had a lot of mentors who encouraged me. It has not been an easy journey. I’d like to give God all the praise, honor and glory for the strength he’s given me to do this and my son.”

The night’s final award was presented to Dyke Messinger and Jason Walser. Typically reserved for a single person, the Duke Energy Citizenship and Service Award was given to both Messinger and Walser for their leadership in developing Bell Tower Green park in downtown Salisbury.

“We have already enjoyed numerous community events, including the New Year’s celebration, prayer services and concerts,” said Randy Welch, who presented the award. “The park is clearly an asset to our community and I just can’t tell you how beautiful it is.”

In his acceptance speech, Messinger attributed the park’s completion to the entire Bell Tower Green Board and illuminated the importance of Salisbury’s newest green space to the community.

“I’m really here to tell you that it is your park,” Messinger said. “It is your park. Use it, explore it, make it what you want because it belongs to the city of Salisbury and the residents of Rowan County.”

“I’m thrilled to be able to get up on stage, but it truly is a community award,” Walser said. “I look around this room and at all the people who are here who helped make it possible. We had over 700 different donor units to the park. We had so many people who stepped up at the right time in the right place.”

In addition to the awards, 2021 Chair of the Board Bob Honeycutt with F&M Bank passed the gavel to current Chair Brad Walser with Walser Technology Group. Brad took the lectern and outlined the Chamber’s top three priorities for 2022, noting the top priority has two parts: workforce development and talent attraction.

“With workforce development we’re going to address the current labor shortage issues, create strategies that will help employers retain staff and build from within the community,” he said.

Brad said the Chamber will create a talent attraction task force in conjunction with the Rowan County Economic Development Council to be intentional about “attracting and welcoming diverse newcomers.”

In an ode to the night’s theme, which was “Our Future Shines Bright,” Brad put on a pair of shades at the conclusion of his speech.