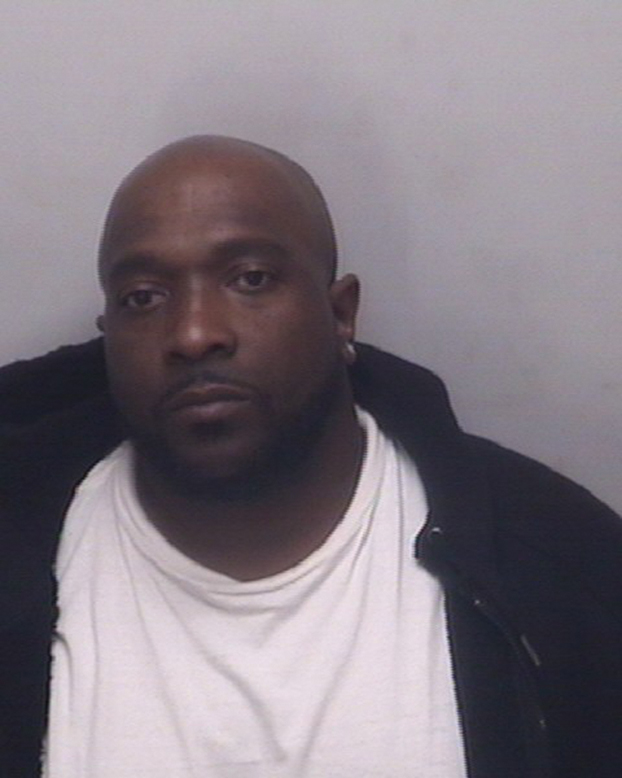 SALISBURY — Salisbury Police on Thursday charged a man with a series of drug and gun offenses after a warranted search of a Maupin Avenue home yielded a substantial amount of illicit substances and several firearms.

Officers executed the search of Baldwin’s residence on the 800 block of Maupin Avenue around 1 p.m. on Thursday. The Salisbury Police Department made the bust in conjunction with the Crime Reduction Unit and Special Investigative Unit of the Rowan County Sheriff’s Office.

Baldwin was issued a $2 million secured bond and booked into the Rowan County Detention Center.